How to Earn Extra Money in Saudi Arabia

What Newcomers Need to Do When They Arrive in Saudi Arabia

Saudi Arabia is considered to be one of the biggest economies in the Middle East. Given this status, the country invites thousands of foreigners every year. Although some people travel to this part of the world to explore the beauty and leisure, many others come to look for job opportunities. Whatever the reasons may be, it is always a good idea to do a bit of research before entering any new country.

Anyone getting used to a new culture, language, and beliefs can be difficult and can test his or her will to go on. The kingdom of Saudi Arabia is no exception to this fact. Strict rules govern the country, and it might take you some time to adjust to the lifestyle and culture followed in the country.

To help you with the transition phase, we have covered some necessary, useful, and must-know information about Saudi Arabia. Read on to find out more:

Climate comes as one of the biggest shocks to expats. People coming from America or European countries may find it very difficult initially to adjust to the environment. Summer temperatures can go as high as 50 degrees Celsius. That is why a midday work ban during summer has since been implemented to provide relief for workers. 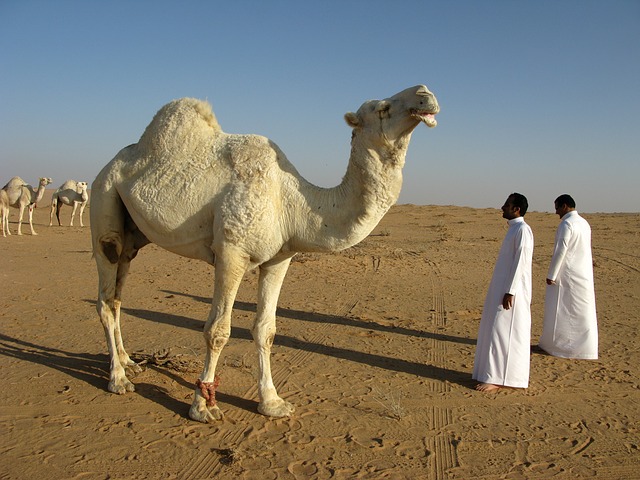 Almost all the countries follow the typical Monday to Friday workweek with Saturdays and Sundays as off days. If you are moving to Saudi Arabia for employment purposes, that’s going to change. The workweek followed by the country is Saturday to Wednesday, with Thursdays and Fridays being fixed offs. It might take you a while to reach your productivity levels on Saturdays, but you will get there.

Saudi Arabia is particular about the prayer time, which occurs five times in a day around 4 AM, sunrise, noon, around 6:30 PM and again around 7:30 PM. The timings may change according to the Islamic calendar. However, there are apps you can download to stay updated about the change in schedules. Each prayer lasts for about 15-40 minutes on an average, and the call to prayer can be heard on a loudspeaker signaling people to reach their nearby Mosques. During prayer time, every place of business and work is closed.

There are different rules for women in an Islamic country like Saudi Arabia, which may make it challenging for female expats to adjust to initially. One rule is that women aren’t allowed to drive, which means they have to rely on taxis or hire a personal driver to manage commute daily. Women are also expected to abide by the rule, which requires them to dress modestly and wear an ‘abaya’ when out in public. It is also advisable to keep a scarf with yourself at all times as you never know when you might be asked to cover your head.

All the restaurants and eating joints in Saudi Arabia have different ‘sections’ to segregate ‘singles’ from ‘families.’ There are separate entry and exit doors for the ‘Singles’ section, which is reserved only for single men, and women aren’t allowed in. However, they are allowed in the ‘Families’ section.

Understanding the culture of the place you are thinking of moving to is crucial. Spending some time researching about the area will equip you with valuable information. You will know exactly what awaits once you land into the new country and won’t commit mistakes that might cause unnecessary trouble later on. It will make the transition period easy, and you will adjust to the new culture in no time.