A Filipina domestic helper’s homecoming to the Philippines did not materialize as she was sent to jail for stealing goods at a retail shop in Hong Kong.

N.B. Cauilan, 34, was sentenced to six weeks in jail on March 9 by Eastern Court Magistrate Peter Law after she pleaded guilty to stealing HK$3,500 worth of goods in a branch of Watson’s in Central, according to a report by The SUN.

The magistrate rejected the appeal of the defense lawyer to fine the defendant so she won’t miss her flight home. According to Law, the value of goods Cauilan had stolen was significant in that it warrants a prison sentence.

According to the prosecution, Karen Wan, a shop manager of Watson’s located on the ground floor of Fung House on Connaught Road Central, performed an inventory check after 5:30 pm when she noticed that certain items were missing from the shelves. 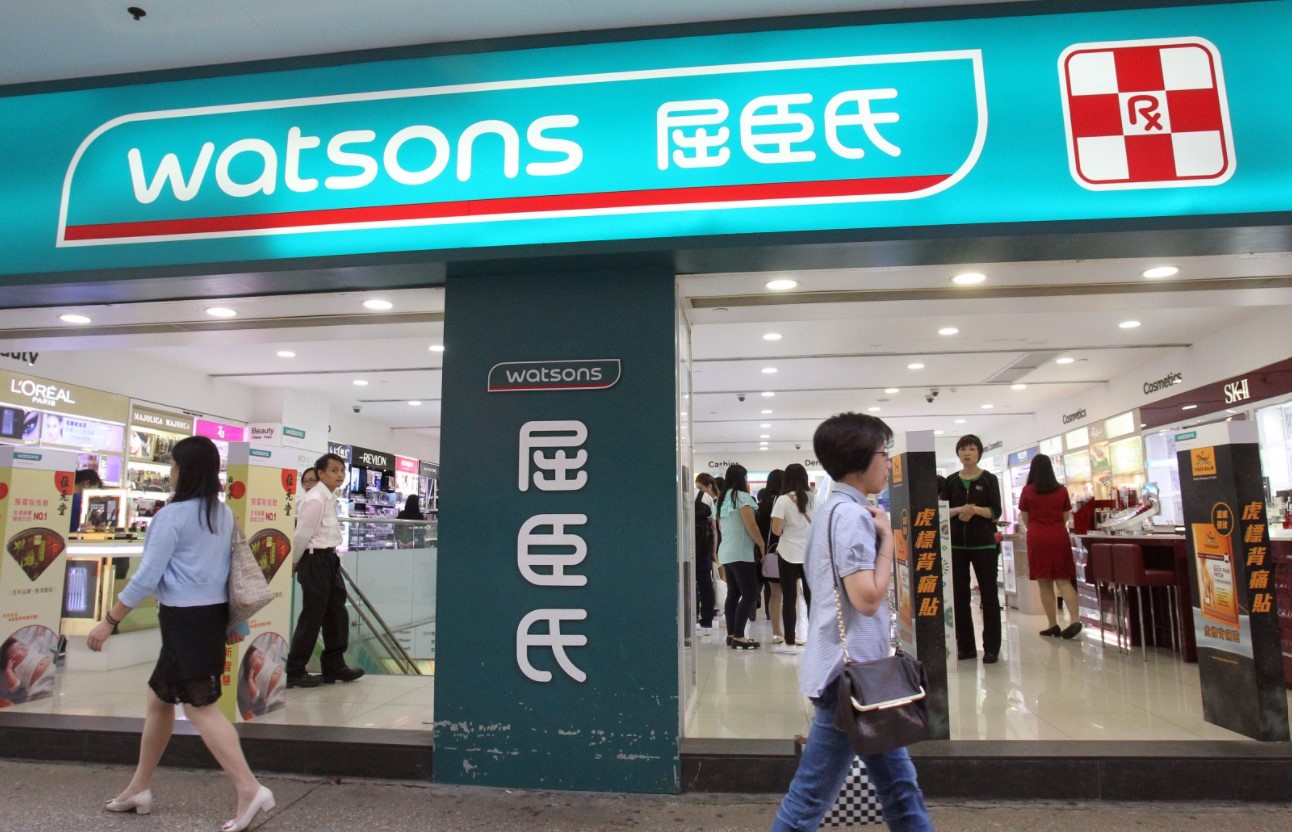 After reviewing the CCTV footage, Wan discovered that Cauilan had entered the shop three times between 5:09 pm and 5:30 pm, took certain goods from the shelves, placed them in her bag, and left the shop premises without paying. A little later, the shop manager caught Cauilan inside the shop, reported the case to police authorities who arrested the Filipina.

Recovered were the stolen goods from a suitcase placed outside the shop. It included 5 packs of facial cream, 6 packs of shower gel, 5 bottles of deodorant, 3 packs of tissue paper, a pack of food supplement, 3 packs of rubber nipples, 2 packs of feeding bottles and 5 packs of body lotion. They had a total value of $3,506.10.

The prosecution asserted that during the investigation, the defendant admitted she took the goods out of greed.

Police searched the flat where she was staying but found nothing.

In mitigation, the duty lawyer assigned to Cauilan asked for just a fine for his client, adding that the Filipina was set to fly home the following day, and may not be able to return to Hong Kong because of her criminal record.

But Magistrate Law was not dissuaded and handed the jail term after granting the usual discount for her guilty plea.