Employer of Slain OFW Sentenced to Death in Kuwait

The female employer of a Filipina in Kuwait who suffered torture and died in 2019 has been sentenced to death by the country’s criminal court.

According to Foreign Affairs Secretary Teodoro Locsin Jr, who confirmed the news in a Twitter update, the ruling was “fair and in accordance with [the] law.”

Thank you Kuwait. The Criminal Court sentence a Kuwaiti citizen to death for the murder of her Filipino household worker, Jeannelyn Villavende. The PE lawyer Fawziya Al Sabah (thank you for your service, sir) said the Court’s decision was fair and in accordance with…

Jeanelyn Villavende, 26, who arrived in Kuwait less than six months prior to the incident, died in the hands of her employer’s wife in December 2019, from the heart and respiratory failure brought by multiple injuries of the vascular system, according to the Philippine labor department. 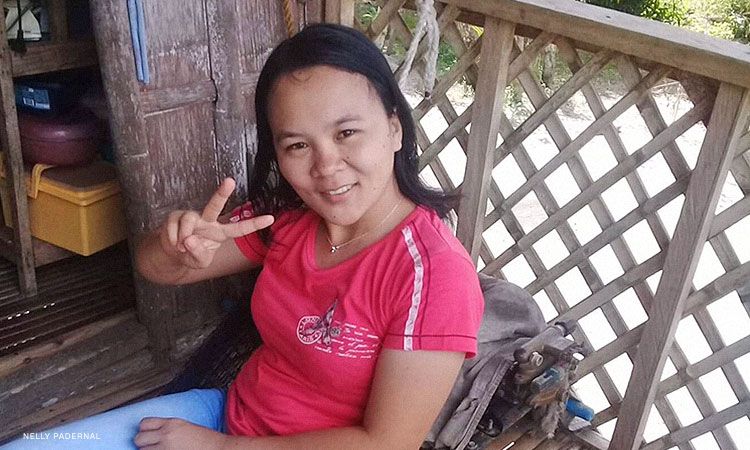 The incident brought back memories of Joana Demafeliz, whose remains were discovered in a freezer in 2018, which sparked a diplomatic crisis between the Philippines and Kuwait. However, it also led to a labor deal signed by the two countries.

This time, the Kuwait criminal court sentenced Villavende’s female employer to death by hanging, while her husband faces four years in jail for failure to report the crime.

“May the court’s decision on the Villavende murder case serves as a reminder to everyone that no Filipino is a slave to anyone, anywhere and everywhere, and that justice will always come to the defense of the weak and the oppressed,” Manila’s embassy in Kuwait said in a statement.

Based on the autopsy conducted in Kuwait following her death, Villavende died of acute failure of heart and respiration as a result of shock and multiple injuries in the vascular nervous system.

It was also, later on, found that Villavende had sought help from her recruiter as early as September, but her agency did not report it to the Philippine Overseas Employment Administration.