How to Avoid 6-Month Labor Ban in UAE

How to Obtain Alcohol License in the UAE

Employees who break their contracts before their two year expiry will be penalized with a six month labor ban. However, employees on the ban can still work for a new company provided they have their high school diploma and their employer has offered them an appropriate salary and position.

The minimum salary needed to lift the ban is AED 5 000 for high school graduates, AED 7 000 for diploma holders and AED 12 000 for bachelor’s degree holders. The salaries must be explicitly mentioned in the labor contract and a No Objection Certificate (NOC) from their current employer.

You can also lift the 6-month labor ban when you obtain a government or semi-government job or is offered employment by free zone based companies. There is no imposed fee for lifting the labor ban as long as conditions are met.

New employers must submit candidate’s educational qualification certificates to be entered into the Tas’heel system, and be issued a labor permit.

January 2012 amendments has changed the company categories in terms of permit applications. A fee of AED 1 500 will be charged for the first four work permits to be issued to new companies that register. This will be on category B2. After the four issuances, company may move up or down the scale B1, B2, B3 or C depending on their activity, staff number, qualifications and diversifications of workers. 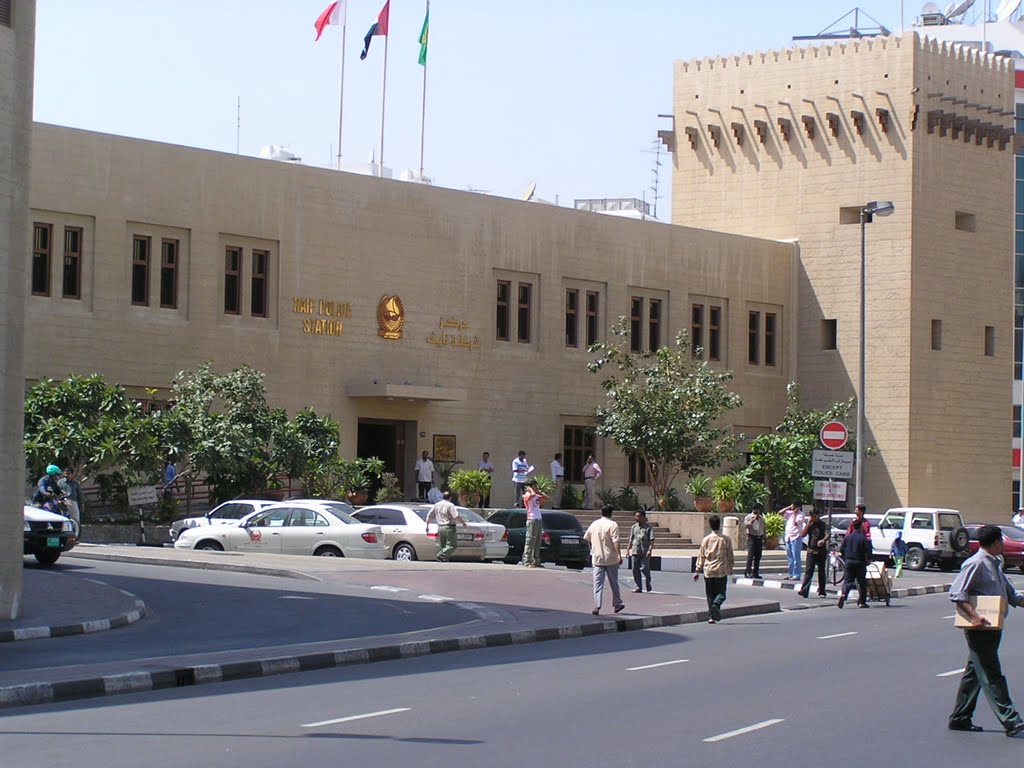 However, the ministry said that if the employee has violated the contract in any way, then irrespective of resignation or termination, a ban can be enforced.

The imposed ban also applies to working women sponsored by family members. Women who seek to change jobs or terminate contracts before two years obligated contract would be banned. Labor ban would take effect the moment her labor card is cancelled by her sponsor.

Mandatory six month labor ban applies to both genders and will be calculated from the date an employee’s labor card is cancelled at the Ministry of Labor.

The labor ban is an administrative ban where a block will be inserted into the ministry’s computer system to prevent all and any application for labor approval being processed in banned person’s name and passport number. Ban cannot be lifted by paying a fine.

Labor rules implemented in 2011 allowed workers to switch jobs at the end of the employment contracts even without the no-objection certificate but expatriate workers would receive a one year labor ban if they failed to secure sponsor’s consent before switching jobs.

The new law allows workers to switch jobs in cases such as the company closing down or their employer announcing bankruptcy. Workers will still be given one year ban if they do not file a complaint at the Labor Ministry in less than two months after company closure.

10 Common Causes of Death in UAE

The most common causes of death in the United Arab Emirates (UAE) are related to cardiovascular disease, cancer, and...
Living in UAE

10 Common Causes of Death in UAE