Cost of Living in Dubai

10 Emirati Dishes You Need to Try

How to Share Load Data to Another Etisalat User

UAE Expats: Why You Should Check Who Is In Your Selfie Before Posting Photo Online

Whether taking on partitioned rooms, shared beds, or even sleeping on the couch, it is expected that Filipinos taking their chances for employment in the United Arab Emirates will have to do with what type of accommodation is available.

But migrant workers are not expected to stay in one accommodation for long since rental hikes and preference for proximity to the workplace are cited as the main reasons.

A survey conducted by The Filipino Times revealed that on average, an OFW who arrives in Dubai is expected to move from one shared accommodation to another at least six times within the next five years. Others have moved into different dwellings more than 10 times in eight years until they managed to make enough and afford their studio units or one-bedroom flats.

Filipinos on a visit visa rent out space and live in transient accommodation while looking for a job and well into the first few years of employment especially if no relatives are already based in the United Arab Emirates are ready to take him or her in.

Soon as the Filipino worker gains more financial freedom — after debts incurred in paperwork, visa, and cost of travel have been settled — he or she starts to move from one shared accommodation to another. The nomad-like behavior, “shifting” in local parlance, is often the lifestyle of choice for many Filipinos in the UAE. 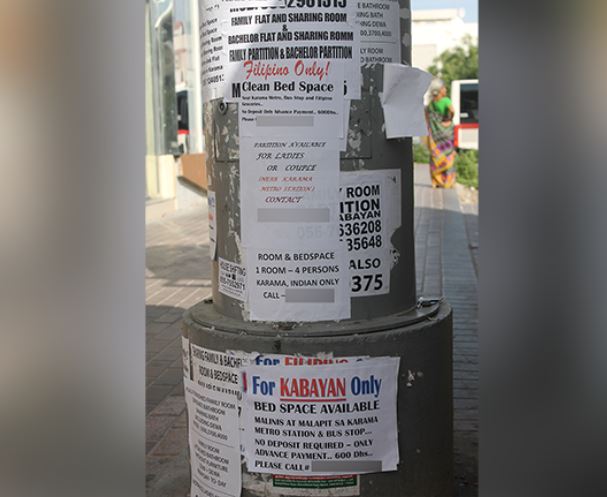 As to why many Filipinos can’t seem to settle into one dwelling for a reasonable amount of time, fingers point at many reasons.

Living with flatmates that have different points of view, preferences, and lifestyles can be a challenging experience for most people. Imagine if you live with housemates who spit in the kitchen sink, spend extended hours during morning shower, do not clean the house, or steal your food in the fridge. Those with limited resources will try to bear such slobs, but others won’t hesitate to move out even if it means stretching their budget further to accommodate a more expensive place.

Low water pressure, clogged toilet plumbing, or dilapidated washing machines can easily cause frustration for tenants who expect to get decent service in exchange for rental fees they paid promptly. Such inconveniences cost time and money (to get someone to fix the mess) and can drain one’s patience. No wonder if given the chance, disappointed renters can’t wait to get out of such premises. 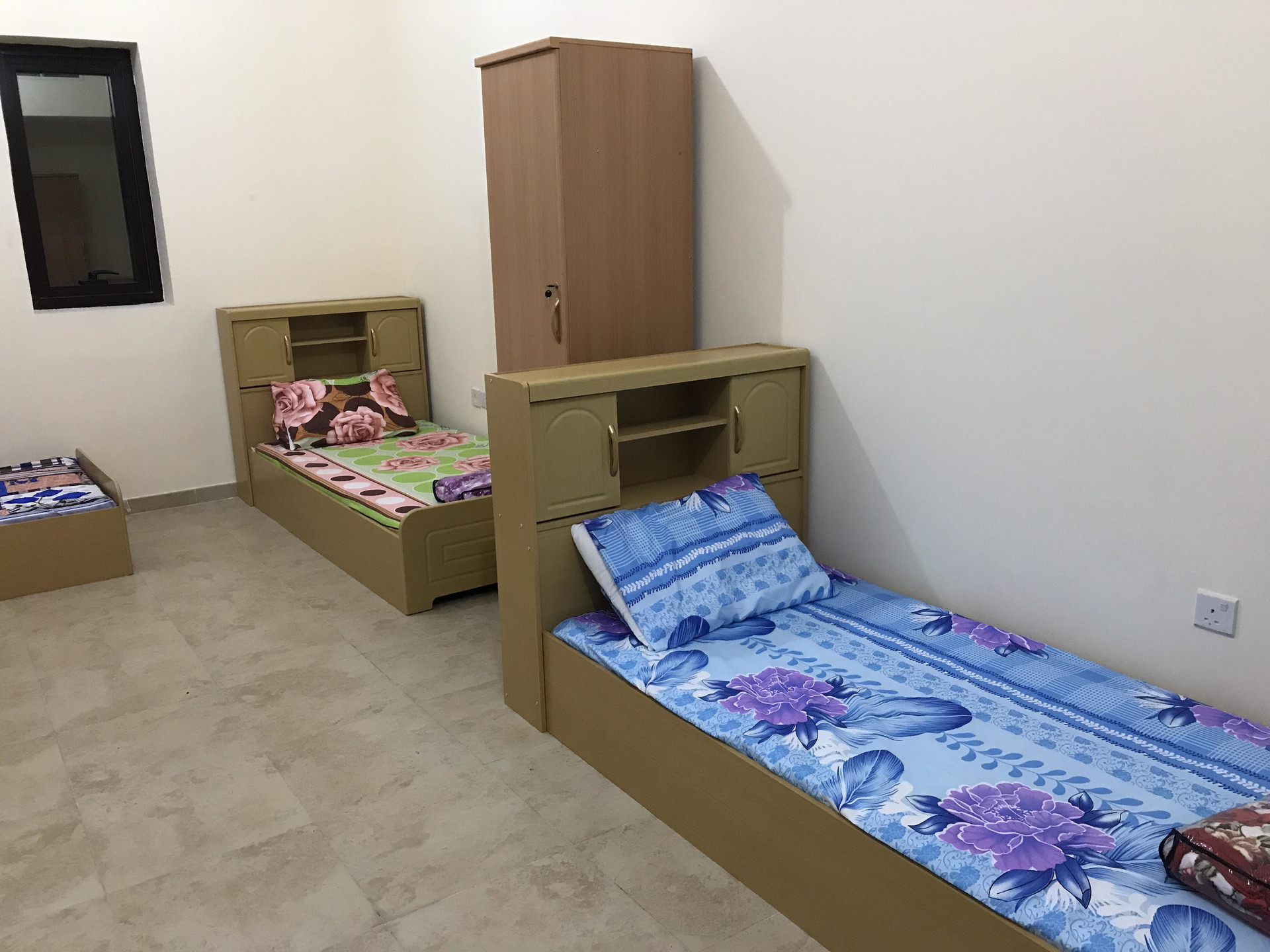 Many apartments in Dubai are managed not by their owners, but through intermediaries who collect monthly rentals and utilities from tenants on behalf of landlords. Some of whom, however, do not turn over rental payments to the rightful recipients.

As a result, owners or real estate management companies are forced to kick tenant-outs to settle disputes. Culprits are not only the caretakers; sometimes it’s the owners who cheat their tenants with inflated utility costs, feign damage on household items and charge unsuspecting occupants into paying fees for repair.

Some OFWs decided to move out of shared accommodation because they found another one closer to the workplace or they moved to a new job far away from their current home.

A shorter commute means savings in transportation costs as well as save more quality time for other important matters. But it’s more than just being close to work that makes OFWs move out of accommodation. Apartments with proximity to supermarkets, bus and train stops, churches, and other important landmarks are also highly sought after as target places OFWs would love to move to.

Bedbugs, rats, roaches, and other freeloading tenants feed off of leftover food and unsanitary kitchen conditions are a health disaster waiting to happen. Unhygienic homes will easily become a refuge of vermin and insects that may carry viruses that cause various illnesses. Health is wealth and OFWs need to maintain tip-top health as they make a living and avoid disruption of diseases caused by unwanted guests at the apartment.

If there is an issue that many Filipinos would likely dread is the news that the rental rate is going up. With the same aging facilities and no improvements in sight, likely, an OFW who has stretched his or her budget to the limit is likely gonna move out soon. The only sticking point against saying adios is the fact that it’s tough to relocate with huge sets of home furnishings and the emotional attachment in staying at that place for a while.

As transients in Dubai, OFWs generally have more affinity towards making money over their comfort. That is why it becomes easier and more likely they’ll move from one apartment, space or flat to another.