7% of Jailed Filipinos in UAE Due to Debt

How to Apply for Family Visa in UAE

Job Scams in Dubai: How to Identify and Avoid Them

Fifteen of the 205 of 7% of total number of Filipinos currently in Dubai and Ajman prisons are due to non-payment of personal loans and bounced cheques, Labor Attache Ofelia Domingo of the Philippine Consulate General in Dubai.

“There are many reasons why this could be happening. Based on the accounts of people we’ve spoken to, the main reason why they fail to pay is because they lost their jobs, they opened a business that went bust and went further into debt, or because they had to send money home for their daily needs or for emergencies,” Domingo told Gulf News.

But Domingo said instead of borrowing money in the UAE where one becomes at risk of imprisonment for uninentional non-payment of loans, there are alterantives in the Philippines. She said Landbank of the Philippines in partnership with the Overseas Workers Welfare Administration, for example, has its OFW Reintegration Programme to allow active OWWA members to borrow between P100,000 to P2 million to start a business as alternative to overseas employment in the future. 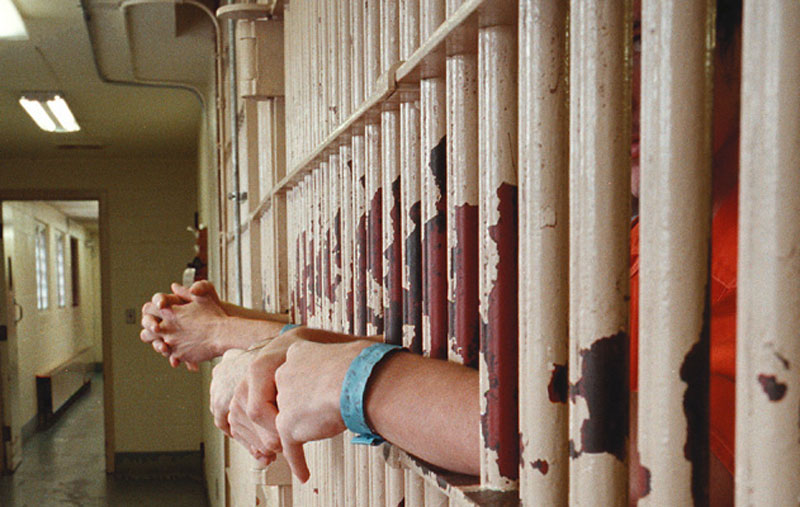 The loan amount is on a 7.5 per cent interest rate, payable within a maximum of seven years, including a two-year grace period. P1 billion pesos is available for this program.

“If they need to take a loan, it’s good to borrow from Philippine government entities or banks because under Philippine law, no one can be imprisoned because of debt,” Domingo said. “They can apply for the loan here and processing will be done in the Philippines.”

For those who are planning to borrow money to build their homes, Pag-IBIG has packages available to active members. Similar offers are also available to SSS members.

But for Filipinos who don’t wish to avail of loans but instead use their small savings for investment, a minimal value of AED2,400 is available in an Adopt-a-Farm scheme by the Philippine government and a non-government organisation called the Dubai EntrePinoy Reintegration Programme.