10 Advantages of Studying in Australia

Australia seems to have all the perks as a destination to study for international students. Prestigious universities, diverse student population, multicultural cities, great landscape, and more.

Although the coronavirus pandemic has halted many on-campus learning environment as universities switched to online learning, the Australian advantage remains intact. 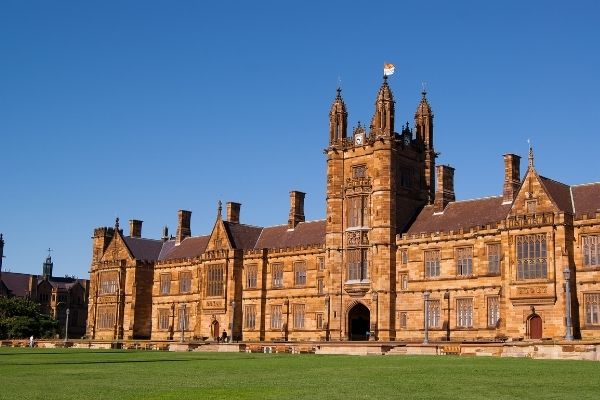 If you are looking at Australian education advantage, let’s examine a bit of overview about its education system, and the distinct advantages international students will benefit once they choose the country as their destination of further learning.

10 Advantages of Studying in Australia

Reason # 1: Australian classrooms are more dynamic and engaging. The learning system in Australia does not entirely depend on textbooks and other written materials. The teaching sites are created with innovation making the study more enthralling and interesting to students.

Reason # 2: Australian learning system is based on instructional system design, meaning they do not merely focus on the theoretical aspect of studying but they make sure that students receive proper training in line with the course taken. This way, they are able to apply their gained knowledge in a practical way.

Reason # 4: Australia is claimed to be the most beautiful place on earth. It goes without saying that Australia has rich natural resources, and majority of the pristine beaches and virgin forests are found in the country. Apparently, Australia homes the most popular destinations sites in the world.

Reason # 5: Australia adapts the most advanced technology. The country has the world’s access for the Internet. Facilities for learning and teaching are powered by modern technology.

Reason # 6: Australia offer great courses. At present, there are more or less 22, 000 courses offered by different colleges and universities all throughout Australia which are world’s most recognized. Hence, international students from Australia are very successful in looking for jobs.

Reason # 8: Australia is a multi-cultural nation. Australia is a diverse country in which students from different parts of the world — not to mention the different religions — are all in one, creating a diverse and friendly society. It is believed that students who are with other international students create a more competitive yet healthy environment.

Reason # 9: Australia’s educational system strives for excellence. Over the years, Australia has gained international reputation of great excellence in any discipline. Australian graduates are confident that they are able to provide the labor force market with competitive and productive skilled workers. most popular international student destination after the United States and

Reason # 10: Studying in Australia is more cost-effective. Compared to UK and US, Australia has cheaper tuition costs and cost of living.

Understanding the Education System in Australia