How to Apply for Partner / Fiance Visa in Australia

Melbourne is one of the most desirable and one of the most liveable cities in the world. That says a lot about the characteristics of this metropolitan city. Melbourne has a diverse population, great roads, a colorful and artistic heritage environment, a shopper’s paradise, and lots more to offer to locals and visitors.

Advantages of Living in Melbourne

A cosmopolitan feel.
As noted, Melbourne is one of the most cosmopolitan cities in the world. There are visitors, ex-pats, and residents from all over the world: Europe, Africa, Asia, US. Everyone can find a restaurant, bar, or cuisine from his homeland. For those who want to feel at home away from home, Melbourne is an excellent city.

Shopping variety. Melbourne features an array of shopping options within its Central Business District and beyond. From discount outlets at DFO South Wharf and renowned international at Melbourne Emporium, Melbourne Central, and Bourke Street Mall to affluent shopping at Collins Street, you will find a place to buy items that suit your taste and budget.

Restaurants and bars. The restaurant and bar scene is one of the bests in the world. The city has more than 300 bars. The city has an annual best bar award, and the competition is scary good. Restaurants offering different cuisines are another advantage. Some say Melbourne is the home of the second-best souvlaki in the world (Athens, the Greek Capital is first of course). 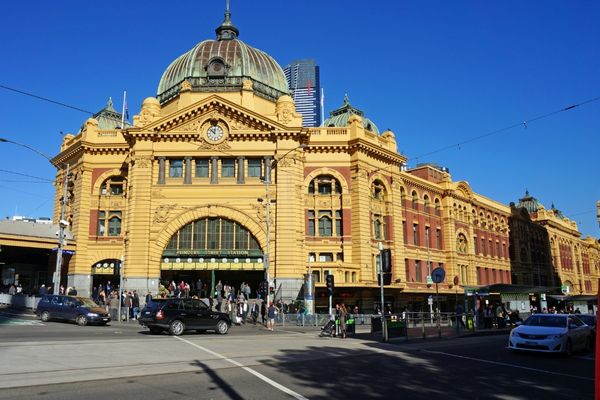 Easy to get around. Everything is marked in the city. There are signs along the way to guide visitors and locals not just to big avenues and notable facilities but to smaller and less important spots in the city as well. It is then nearly impossible to get lost in the city. Parking signs might need a bit of getting used to, but you’ll get into the groove of what they mean in no time.

Beaches. When it comes to beaches, Melbourne is second to none. The city has several beaches for tourists and locals. The ocean in Melbourne is wave-free, making it great for swimmers (not for surfers). Besides popular beaches for young adults and parties, the city has many family-friendly beaches, where visitors can avoid big crowds. Brighton beach, St Kilda beach, and Williamstown beach are among the most popular spots swimmers, surfers or sunbathers come and enjoy a day outdoors.

Disadvantages of Living in Melbourne

Weather. The weather in Melbourne can switch between all four seasons in just one day. It can go from windy to sunny, to rainy to cold in a matter of hours. That winter feeling can extend beyond the official winter months which can be frustrating if you love sunshine and the summer season. You can’t seem to tell what the weather is simply by looking at the local weather forecast.

Accommodation. Real estate prices in Melbourne are sky-high. With so high prices, it is very difficult to find good accommodation in the city. If there’s a consolation, Sydney has a more expensive real estate price. But still, Melbourne is not too far behind.

Crowd. The cosmopolitan feel of the city takes a toll on the population in Melbourne. Some places can be vastly overcrowded. This in turn affects the traffic, and people often get stuck in traffic congestion.

Public transport is non-existent sometimes. Traveling from one place to another using public transport can be tricky. Additionally, train issues and ticketing problems are very common. Traffic congestion is getting worse. There’s an extensive tram system but they seem to travel so slowly and don’t get us started with problems with myki cards. 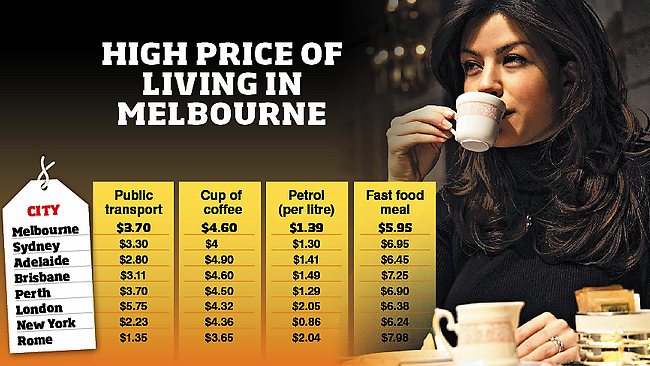 - Advertisement -
Share
Facebook
Twitter
Previous articleHow to Apply for Dual Citizenship Application for Filipinos in Australia
Next articleMigrate to Australia: 4 Things You Need to Know Before Considering a Move
- Advertisement -

List of Items You Must Declare Upon Entry to Australia

7 Things You Should Not Bring Into Australia