With the recent launch of the Overseas Filipino Bank in Manila inaugurated no less than President Rodrigo R. Duterte as a fulfillment of his election campaign, many Filipinos based abroad are curious as to how to open an account and finally be part of a financial institution close to heart. 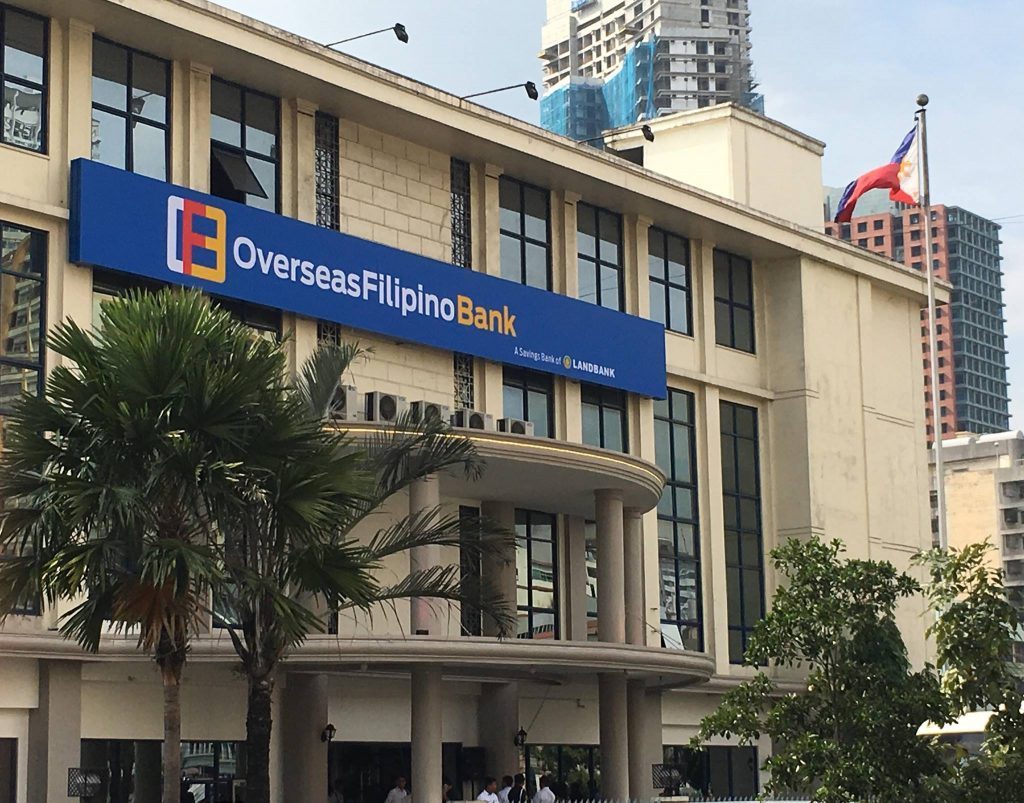 According to the Department of Labor and Employment Secretary Silvestre Bello III, opening an account at OFB is similar to the process of opening accounts at other banks.

While there are reports that OFB will open branches in Abu Dhabi, Dubai, and Bahrain, opening of accounts is currently confined in its headquarters in Manila.

OFWs who live in other Philippine cities can also expect more convenience as OFB will open branches nationwide especially those in Iloilo, Legazpi, Cebu, Cagayan de Oro, and all other cities where there is an existing Philippine Postal Savings Bank branch.

Who Can Apply For New Account at Overseas Filipino Bank

Currently, the bank will accept applications only from overseas Filipino workers.

One of the selling points of this OFW bank, Bello said, is the availability of non-collateral loans of up to P350,000 at six percent per annum. Higher loan packages will eventually be offered, he said. This offer provides more alternatives to Filipinos who need capital to start a business and enables them to avoid the risk of landing in jail, notably in the United Arab Emirates, once they fail to settle unpaid debts.

OF Bank serves the needs of migrant Filipino workers such as offering the “cheapest, fastest, secure, and convenient mobile credit-to-account-system remittance service..”

More international branches will be established especially those in the Middle East where a high concentration of Filipino migrant workers can be found.