11 Safety Tips for Taxi Passengers in the Philippines

8 Balikbayan Box Tips Before Sending to the Philippines

This was the heartwarming message of the son of a Filipina domestic worker who has spent the past 20 years in Hong Kong as he picked her up and joined him on an ASEAN jetsetting trip.

Referring to the event as his mother’s graduation, Hans Alcazanre said he was picking her up as her mother she’s already overstaying in the city.

Alcazanre was six when her mother left the family to work in Hong Kong.

He admitted that he was angry why and could not understand why she had to leave her seven children behind. 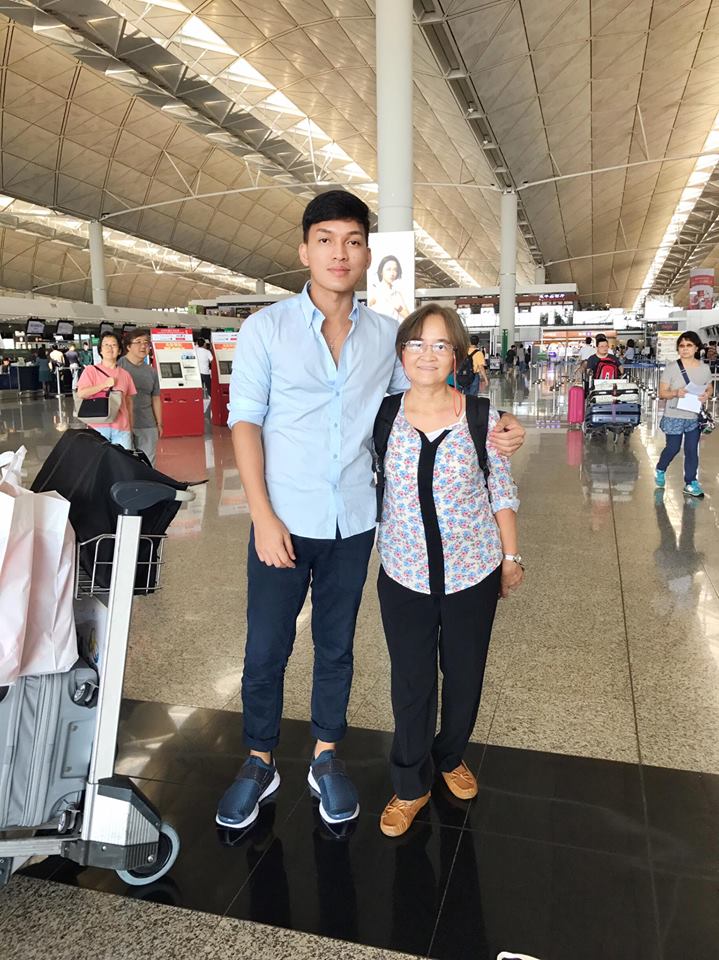 He couldn’t imagine how it is for his mother who was tired at work to accept a series of bad news coming from home. He recalled it must not be easy for his mother to deal with moving from one place to another, and transferring to different schools in the process. But after 20 years, Hans realized how the sacrifice of his mother’s efforts have bore fruit.

She managed to send her children to school and now she’s produced a Certified Public Accountant, a licensed teacher, a registered nurse, a pharmacist, civil engineer, a registered master plumber and soon an information technologist.

As he looked back, Hans acknowledged the struggles they went through. His mother had to borrow money to get them to school, along with cash advances from her employer, Mr Lee, that it left her with little or no salary at payday.

Hans recalled God has blessed and guided them, leading to the bright future for him and his siblings. He also went out to express gratitude to his mother’s friends who never wavered in extending help to the family.