9 Most In Demand Jobs in Australia

After a long wait and several unsubstantiated rumors of a favorite Filipino fried chicken house opening in the Land Down Under, Jollibee is finally establishing its presence in Australia.

Jollibee will be opening its first Australian branch in Campbelltown, a suburb about 50 kilometers southwest of Sydney, Australia.

The announcement was first published in April 2022 by Philtimes, an online Filipino magazine in Australia.

According to the report, the free-standing branch will be adjacent to two other new outlets of Taco Bell and Krispy Kreme within the same development. Jollibee Campbelltown will include a drive-thru as part of the plans. 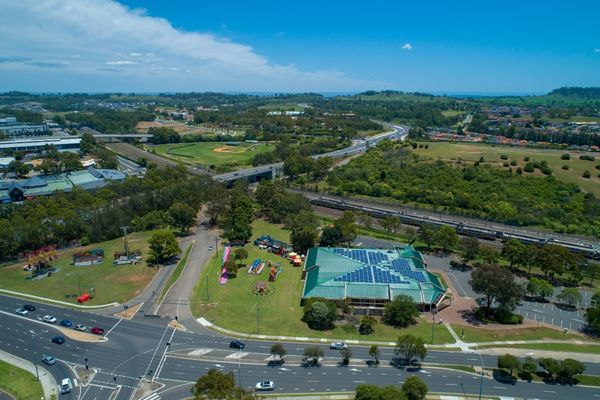 No official opening date was announced as of press time.

Filipinos comprise the third-largest population of residents born abroad in Campbelltown and part of 300,000 strong diaspora living and working in Australia as nurses, engineers, and other professionals. The addition of Jollibee expands Filipino food choices among Filipinos who miss the familiar taste of this home-grown brand, and others curious to try the menu. 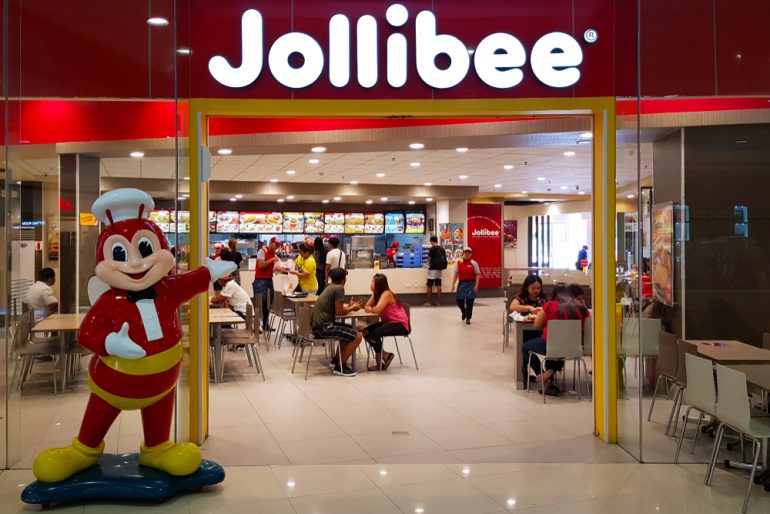 Jollibee is considered the world’s 50th largest fast-food chain with 1,500 outlets worldwide. The restaurant is known for its Filipino sweet-style spaghetti and its hand-breaded, fried chicken.

The report added that in February, Jollibee’s intention to open franchising opportunities in Australia was revealed in Trabaho, Negosyo, Kabuhayan, a webinar organized by the Department of Trade and Industry in Australia and the Australia Philippines Business Council.

Investors interested to start a Jollibee restaurant will be needing at least $400,000-$1 million initially with a commitment to open multiple locations. Inquiries can be directed to jollibee@ufranchiseasia.com.

Ask any overseas Filipino worker or naturalized citizen anywhere in the world where they usually enjoy authentic Filipino dishes;...
Living in Australia