UAE Foreign Workers to Get Job Contracts in Local Language

“The three new labour rules, effective from the New Year, are in line with the Constitution and International Labour Standards,” Saqr Ghobash, Minister of Labour and Chairman of National Qualifications Authority (NQA) said, as quoted by Emirates 24/7.

The news source also reported that the rules would apply to people recruited from within the UAE.

The first rule obliges UAE employers to provide foreign workers job contracts in their local language, including details of the rights of both parties.

The resolution stipulates that when recruiting abroad, employers must provide recruits with an offer letter containing the details of the job offered. Ministry of Labour also decided the offer letter must include the rights and duties of both employer and employee.

The resolution is made so as the future employee may understand the terms mentioned in the contract and thus emphasizes the need that employment contracts be offered in the native language of the employee.

Major-General Obaid Muhari bin Suroor, Deputy Director-General of the Directorate General of Residency and Affairs in Dubai, supported this, saying, “The work contracts will be in the local language of the worker so they understand all the terms and conditions…This will help the worker understand their rights and duties towards their organization.”

The contract will only be legal and will be officially registered with the ministry if and only if both the employer and employee has signed it. Once registered, amendments to the contract can only be done with the consent of both parties and approval of the ministry. 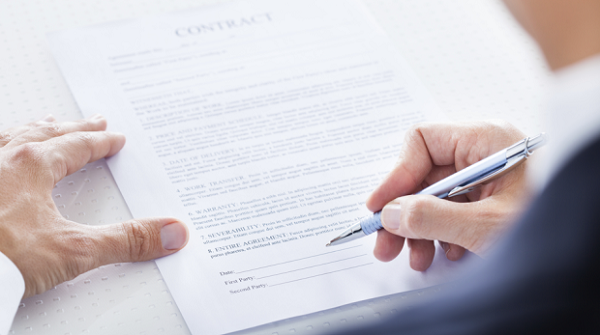 Requests for issuing work is also amended by the resolution. The request must now be accompanied by the employment contract duly signed by both parties.

Ghobash says that the resolution puts over 300 ministry employees and legal scholars to review and provide feedback.