A Filipino domestic worker is fighting for her life in a Hong Kong hospital after a blood clot in her brain due to stroke prompted immediate surgical procedure, according to a report by The SUN.

However, the attending physician’s prognosis isn’t encouraging, and reportedly told her employer that “she may not survive or, if ever, she may take long (time) to recover.”

Cherry D. Cariño, 47, has been working for a Chinese employer for the past six years in a residential block in Tsim Sha Tsui.

She arrived home on March 28 feeling weak and dizzy and was throwing up. Her employer then brought her to Queen Elizabeth Hospital and notified OWWA about her condition. 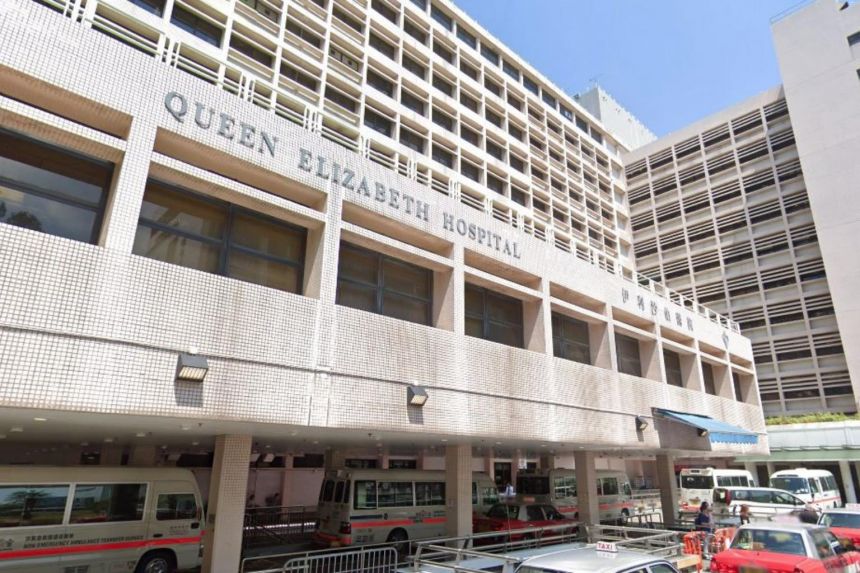 Welfare Officer Virsie Tamayao of the Overseas Workers Welfare Administration confirmed that the Filipina helper is confined at the intensive care unit of the hospital due to ischemic stroke and added that Cariño underwent surgery and is under close monitoring and observation. Tamayao then relayed the doctor’s grim forecast to Cynthia Abdon-Tellez of the Mission for Migrant Workers, a church-based charity helping distressed foreign domestic helpers.

Ischemic stroke is one of three types of stroke and is also referred to as brain ischemia and cerebral ischemia.

Experts say this type of stroke is triggered by a blockage in an artery that supplies blood to the brain. As a result, reduced blood flow and oxygen supply to the brain lead to damage or death of brain cells.