8 Things Filipino Seafarers Experience Before, During and After Deployment

10 Bad OFW Experiences During Holidays in the Philippines

Why Many OFWs Fail to Remit Money to Families?

Like many other overseas Filipino workers, Filipino seafarers also dream of a bright future not only for themselves but for their families as well. No wonder they choose to go abroad rather than stay at comfortable yet low-paying jobs in the Philippines.

But until they get aboard a ship for duty, there are plenty of speculations on what could happen in the future. Planning certainly helps, but when OFWs start their life abroad, there are also possibilities of changing expectations that come with realizations migrant workers have not anticipated in their plans.

Before seafarers make their first tour of duties, savings are quite easy to compute.

Seafarers have a straightforward understanding of how much they’ll earn as base wages, extra benefits, and compensation such as hazard and overtime pay, performance bonus, and other perks.

Some seafarers already plan out which dream house to mortgage, what car model fits the family lifestyle, and other expenses such as bigger televisions, phone upgrades, or inquiring about the transfer to more traditional schools. Some are even too quick to brag about life in the job: getting paid while ‘traveling’ all over the world. 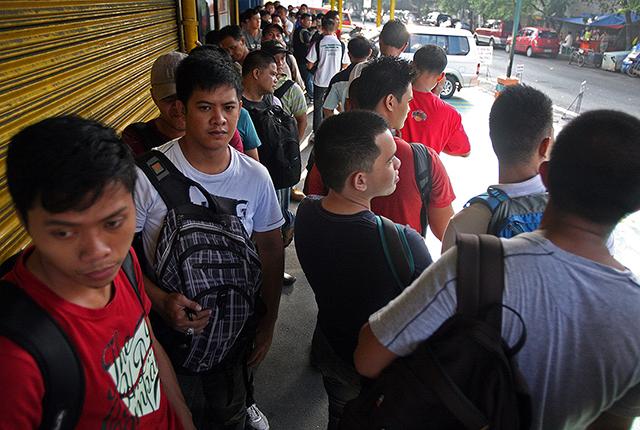 When seafarers are aboard the ship, suddenly realities kick in.

Not long after waving goodbye to young children and a loving wife, the seafarer becomes all alone, homesick, and fighting emotions over missed time with family.

He soon is opened to realities of seafarer life: irregular working hours, lack of sleep, seasickness as horizons of the sea and clouds are a constant view while the seafarer’s ship cuts through the vast ocean for weeks. Companions are around at work, but they’re there to focus on the task at hand and less on offering comfort.

As seafarers think back home, they also face a dilemma.

“Should I have just stayed in my simple life, earning little but staying close to those who matter the most in my life?” the seafarer starts to ask himself. It seems complicated, if not impossible, to backtrack and undo earlier decisions. He has to be thankful for the chance of working abroad as other applicants have been waiting for their deployment for months, even years. His wife already enrolled their children in private schools, a downpayment has been made for their dream house, and they need a car to send kids from home to their new school, which is further away.

There is no looking back, the seafarer concludes.

As seafarers fight homesickness, they find solace in substitute sources of happiness.

With plenty of time during their days off but can’t spend quality time with family, some seafarers turn to available substitutes. Alcohol seems useful to drive away sadness and worries about the family now on the other side of the world.

Moving between timezones, sometimes weekend days off are spent on the newly-found source of leisure. The seafarer cannot call home: everyone is asleep at this time back home. Sometimes seafarers engage in finding friends through social media, posing as someone else just for fun, but become drawn to the temptation of extramarital affairs.

With a father, that’s become a goldmine for gadgets, clothing, and unnecessary luxury, children and even his wife become enamored with the sudden rise in fiscal power. While they still keep in touch with their hardworking father aboard a freighter ship or an oil tanker, the conversation often leads to desired things to buy and seldom on asking if he had breakfast or if he is feeling well. They are straight to the point: asking for more money to fuel their appetite for materialism. 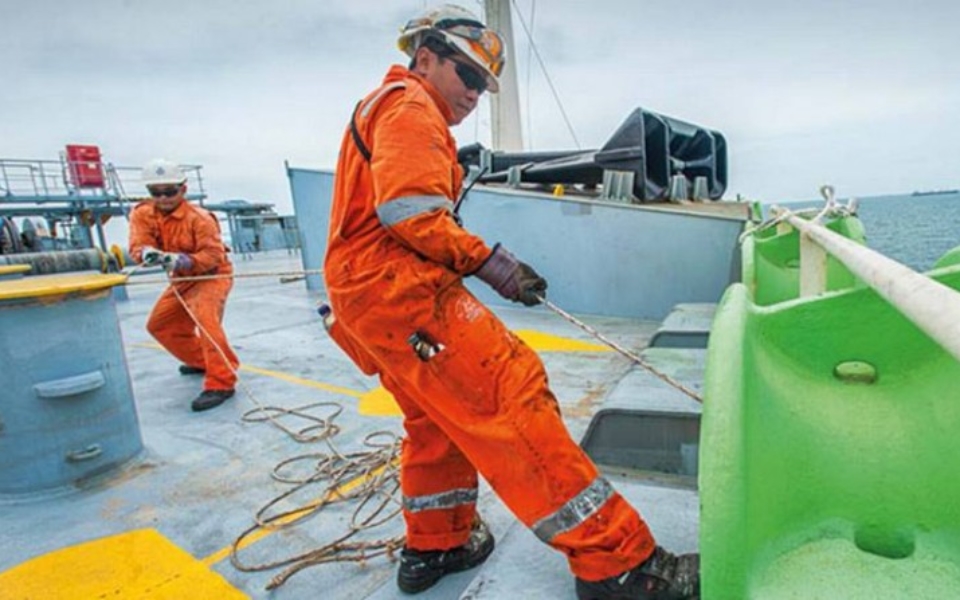 The seafarer needs to earn more to address the growing needs of the family.

The seafarer sacrifices his own needs and makes use of sending more money to buy the family’s attention. While most families are caring and genuinely concerned about the welfare of loved ones who are at risk of sea piracy, inclement weather, and other hazards at sea, some families treat their breadwinner as a virtual ATM.

So the hardworking seafarer continuously trudges through the daily grind at work, even if it means disregarding respiratory problems, dismissing them as a minor ailment that will voluntarily go away.

Seafarers can fall ill amid heavy work and inhospitable surroundings.

Depending on working conditions, surrounding environment, and lifestyle choices, seafarers can catch different diseases and carry out work even while suffering from them. Cardiovascular illness, hand-arm vibration syndrome, sexually transmitted disease, or other ailments that can be debilitating and force a seafarer to quit his job. An inconsiderate supervisor or poor hygiene conditions inside the living quarters can exacerbate the problem.

The seafarer survives the tour of duty and returns home.

Excited and elated over the prospect of seeing his family, the seafarer looks for the best gifts he can offer and make the most of lost time with family. While there’s a memorable reunion with the family, the celebration can be short-lived.

The seafarer needs to get to a new deployment, and it has taken him longer than expected to receive the job offer. Perhaps he was diagnosed with a respiratory problem or other problem during a routine medical examination; the seafarer was ruled unfit for duty. The family turns to him and accuses him of becoming irresponsible providers as they fail to sustain their desires.

Be thankful if these realizations don’t describe your family because some suffer even worse situations. As seafarers go out on the vast seas to provide for the family, the family itself gets disintegrated. Without the pillar to keep the family stable, children can go astray, wives can be nagging, and extended family members join in.

That’s the life of many overseas Filipino workers, not just seafarers, a reality that must be addressed before families like this become a more significant part of a society’s problem.

SIRB Application: How to Apply for Seaman’s Book