What are Fees and Charges Applicants for Jobs Abroad Need to Pay?

5 Valid Reasons Why It’s Wrong To Be An OFW

Learning From the Millionaires: Part II

Domestic workers are, quite possibly, among the most underrated, overworked and underpaid people in the labor force. As if due to the nature of their jobs, learned by instinct and perfected by repetition, household helpers, nannies or housekeepers as they go by different titles remain devoted to their field of work despite risk of abuse, low pay and extended time away from family.

But that’s not enough. Domestic workers not only are exposed to the daily grind of house work, they are also in a delicate position of taking the high ground despite the odds stacked against them. Let’s examine the different forms of temptations than can lead to breaking the Ten Commandments domestic workers face on a daily basis.

1. You shall have no other gods before Me. Some domestic workers who may have experienced the “luxuries of life” for the first time may find them overwhelming and irresistible. They can vary from jewelry, handbags, gadgets or shoes. Surely, they also deserve to look after themselves, but the danger of this sudden change in lifestyle — treat and care for themselves on excessive levels could alter the way they view things and become more materialistic.

2. Remember the Sabbath Day to Keep it Holy. Perhaps aiming to make up for low income, some domestic helpers fail to acknowledge the need to balance life: enrich spiritual life, rest and recreation. Instead they spend days off — if they are afforded such right — working on outlawed part-time jobs or engage in small business. For a pittance, they risk their careers exposing themselves to authorities who promptly charge them for labor violations.

3. Honor Your Father and Mother. Domestic workers pay may be relatively smaller compare to other fields, but since many of them are sole breadwinners, their contribution to the well-being of their families is still significant. Apparently fed up with overwork and lack of rest, helpers may be tempted to vent their ire on their parents or other family members who ask for money to repair a leaking roof, medical expenses or school requirements back home.

4. Thou Shall Not Commit Adultery. Alone in a foreign land hounded by homesickness, some domestic helpers are lured into illicit relationships masqueraded as refuge of their lonely hearts. Even with husbands or wives and children back home, they could easily fall into this relationship breaker. Others, in pursuit of more money and fuel their desire for material things, are tempted to trade dignity with money, by hooking up with wealthy ones. 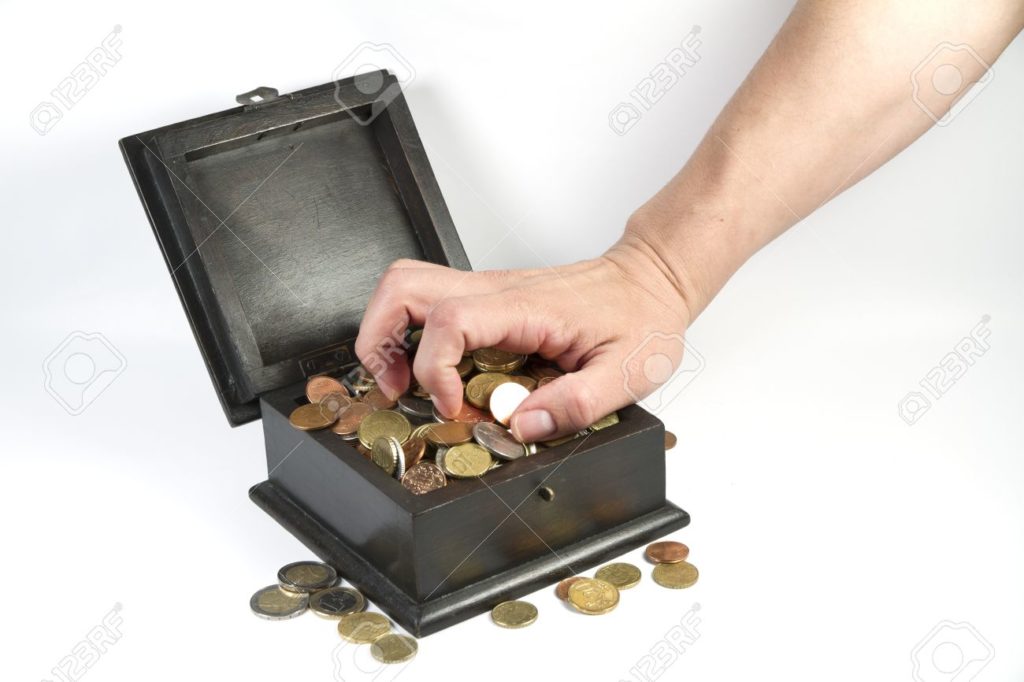 5. Thou Shall Not Kill. Some domestic helpers resort to loaning money to finance emergency situations or pay off debts used in securing job abroad. Although many would go to legal moneylenders such as banks or other financial institutions, others reach out to friends and even new acquaintances for money. But there are borrowers who renege on their (often verbal) agreements or unreasonable creditors resulting to broken relationships and worse criminal offense such as homicide or murder.

6. Thou Shall Not Steal. This is the first and foremost temptation helpers face. Given their paltry pay, there is little doubt money is on top of the list. When they’re given the free reign on a limited budget to buy grocery or stuff at the market, helpers might be tempted not to return loose change or overdeclare the value of goods and pocket excess cash. While cleaning the bedroom, a conspicuously placed small bills and coins could be a trap to set up to test honesty and integrity.

7. Thou Shall Not Bear False Witnesses Against Your Neighbor. Domestic workers, especially stay-in ones, are exposed to private lives of their employers. From embarassing habits at home to hidden misbehaviors, helpers are witnesses to their employers’ real personality. So it doesn’t come as a surprise that they are tempted to gossip and exaggerate stories about bad employer conduct to friends and family, especially if they are subjected to unfair treatment from ungrateful employers.