A new study suggests that fitting in may be a part of the reason why United States immigrants gain weight. The study will be published in the June issue of the journal Psychological Science.

Immigrants, their family and their children are shown to put on pounds after moving to the United States, making them susceptible and even approaching the beginning levels of obesity in as soon as 15 years.

United States is also known for the prevalence of junk food in the American diet. This may also serve as a factor in the weight gain of immigrants. Most immigrants tend to choose to eat American dishes to prove themselves American and to get the feeling of belongingness to the American culture.

The new study suggests that people might change their habits, particularly their eating habits, in an attempt to fit in and belong to the specific culture, Sapna Cheryan, a researcher/psychologist at the University of Washington says. 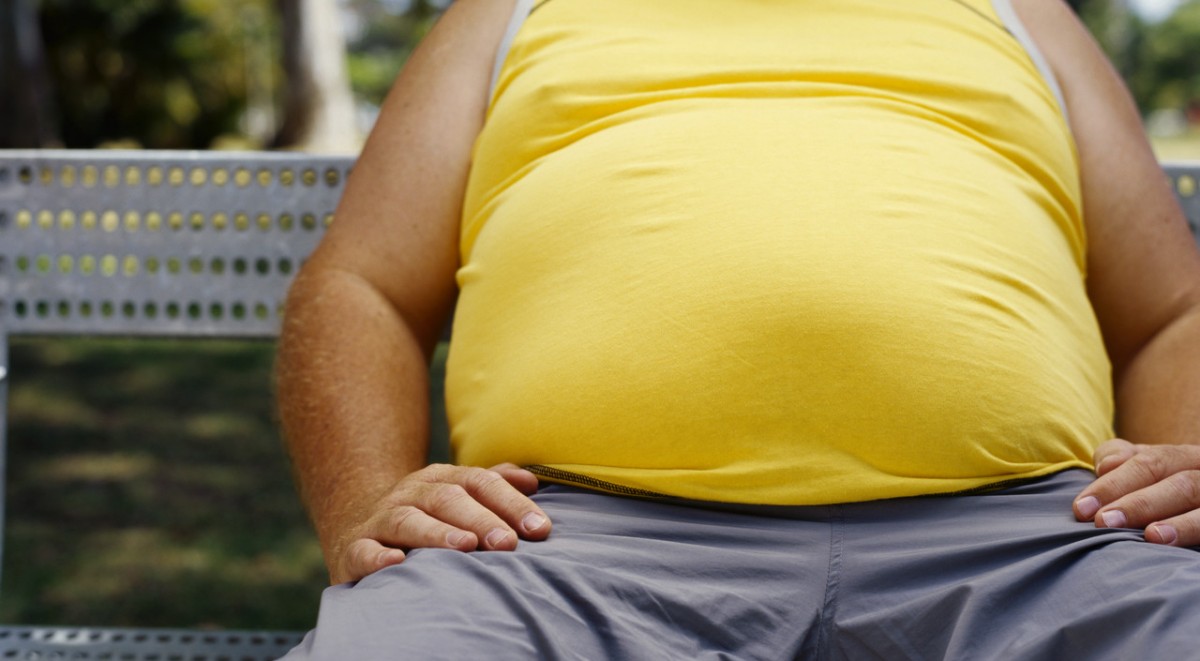 Asian-American and white college students are surveyed in the study. Immigrant children are seen to be embarrassed by consuming food from their native country in front of peers. Sixty-eight percent of Asian-American respondents have presented food insecurities in front of others, including using chopsticks and eating specific animal parts unusual in America such as chicken feet, fish eyes, and pork heads. Only 27 percent admit to remembering embarrassing food practices from childhood.

The study also showed the influence of the threat of not being identified as American on food preferences. A white experimenter asked half of the participants, “Do you speak English?” before beginning the experiment in order to stimulate the threat. 53 participants — all English speakers and a mix of whites and Asian Americans — are then made to write down their favorite foods.

75 percent of Asian-Americans who were inquired about English skills were prompted to mention a typical American food as their favorite compared with 25 percent of Asian Americans who had not been asked if they spoke English. There is no difference in White participants’ lists of favorite foods whether the experimenter asked if they spoke English or not.

Researchers then told 55 Asian-Americans participants: “Actually, you have to be an American to be in this study,” as a way of threatening the participants’ American identity then asked all participants to select a dish to eat from local Asian American restaurants.

Common reasons behind weight gain among immigrants to the United States

Immigrants may adopt a more Western diet that is higher in fat, sugar, and processed foods, which can lead to weight gain.

Portion sizes in the United States are often larger than in other countries, which can lead to overeating.

Immigrants may become more sedentary as they adjust to their new surroundings, which can lead to weight gain.

Immigrants may experience stress due to the challenges of adjusting to a new country, such as language barriers, cultural differences, and discrimination. Stress can lead to overeating and weight gain.

Immigrants may not have the same cultural support for healthy eating and physical activity that they had in their home country.

Access to traditional ethnic foods may be limited in some areas, forcing immigrants to rely on more processed and less healthy food options.

Lack of time to cook

Immigrants may have limited time to cook traditional meals from their home country, leading to more fast food or takeout options.

Immigrants may find it more affordable to buy cheaper, processed foods, which are often high in calories and lack nutrients.

Filipino Community in Florida: What You Need to Know

The Filipino community in Florida is a diverse and vibrant group of people who have made their homes in...
Living in America