2 Filipinos Among Those Killed in Huge Beirut Blast

Two Filipinos were among those killed in Tuesday’s powerful explosion that ripped through Lebanese capital Beirut, the Philippines’ Department of Foreign Affairs (DFA) said on Wednesday.

“Per latest reports from the Philippine Embassy (in Beirut), two Filipinos have been reported killed and six injured,” DFA spokesperson Eduardo Menez said in a statement. 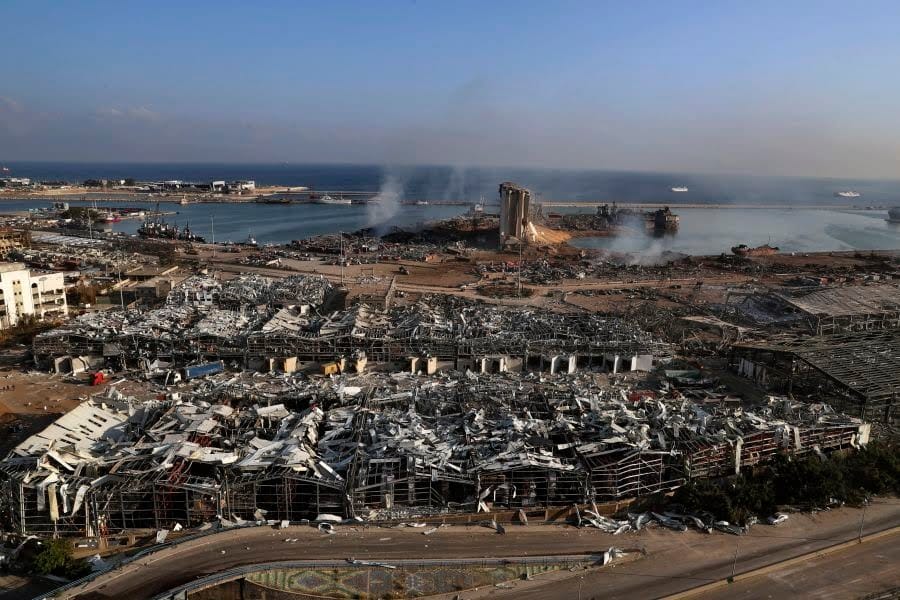 He said all the Filipino victims were in their employers’ homes when the powerful blast occurred in the Port of Beirut on Tuesday that resulted in dozens of fatalities, as well as widespread damage throughout the city.

“The Philippine Embassy is in touch with the Filipino community in Lebanon to assess the situation and provide assistance to any affected Filipinos,” Menez said.

Menez said there are approximately 33,000 Filipinos in Lebanon, 75 percent of whom are in the Greater Beirut area.

The Philippine government on Wednesday assured the kin of the two overseas Filipino workers who are among the casualties in the Beirut explosion that it will expedite the repatriation of their remains.

Department of Labor and Employment (DOLE) Secretary Silvestre Bello III said, “The next of kin of those who died have been duly notified and the necessary assistance is being extended to the family for the immediate repatriation of the dead OFWs to their families in the country.”

He also assured that the benefits for the victims of the blast will be immediately released.

He also asked for prayers for other Filipinos who were seriously injured and are being treated in different hospitals in the host country.

“We condole with the families of the two Filipino workers who perished in the tragic accident in Beirut, and pray for the fast recovery of those eight injured, some of them seriously, and still under treatment at various hospitals in that part of Lebanon,” he said.

At least 80 were killed while 4,000 others were injured in the blast at a warehouse allegedly storing almost 3,000 tons of ammonium nitrate at the Port of Beirut.

The explosion sent shockwaves across the city and caused widespread damage in areas outside the capital.

The country’s Supreme Defense Council has placed Beirut under a state of emergency for two weeks following the incident.