15 Simple Things Filipinos Can do to Help the Philippines

While You Are Enjoying Life as an OFW’s Child

7 Things You Need to Know About OFW Medical Exams

What Can Everyone Learn From Real Millionaires

Ms. Ma. Ireen C. Cambaling, OIC-Programs and Services Division and Mr. Ronilo Maningo, Family Welfare officer of Agusan del Sur, deliver the same to our dear OFW. During Bahan’s application for the program, he proposed vegetable trading as his venture since he has an existing “sari-sari” store. It was discovered however that transportation and minimal supply of vegetables were among the challenges in their place that Bahan thought it would be impossible for the business to materialize.

However, with optimism, he still pursued the proposal. According to him, through the help of “Balik-Pinas, Balik-Hanapbuhay Program” (BPBH) of OWWA, an opportunity was opened for him to request an ample amount of vegetables. In apparent awe, he added how grateful and happy he was to be among the OFWs who received the starter kit knowing that it was delivered despite the distance of their place from the city. 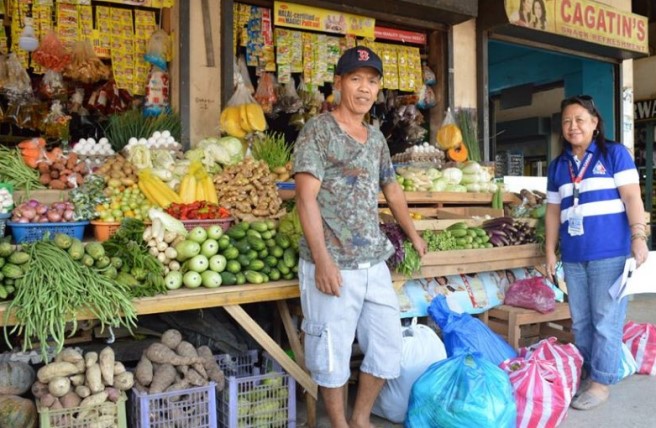 As of the month of September alone, Bahan was the eighth recipient who was granted a livelihood starter kit under the BPBH Program. The program was indeed a light at the end of the tunnel and a new beginning for our Filipino Migrant workers whose overseas employment did not provide a greener pasture.

List of One-Stop Service Centers for OFWs in the Philippines