How To Avoid Balikbayan Box Scams

A leading food exporter, importer and manufacturer in Taiwan has expressed keen interest to make another visit to Davao City and possibly recruit more workers for its factories. The plan was disclosed by the Manila Economic and Cultural Office Chairman and Resident Representative Wilfredo B. Fernandez in his letter addressed to City Mayor Sara Duterte. 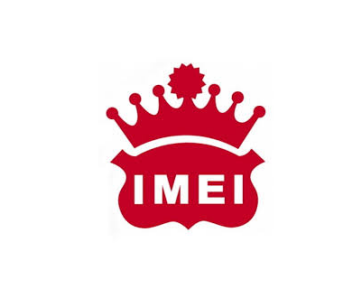 I-MEI FOODS CO., LTD., established in 1934 and operates a confectionary, milk and dairy business in Taiwan, through CEO Luis Ko conveyed thankfulness to the City Mayor for a successful recruitment trip in 2017. The visit was instrumental in directly hiring a total of 500 Filipinos who now work for the company.

Ireneo Estoy Muana, Jr. was among those hired by the company during the 2017 visit has successfully worked in Taiwan since 2018. He was preparing for his trip back home to Davao City when he fell ill with tuberculous meningitis. He had acute hydrocephalus and was in a state of comatose.

With the help of the Buddhist Compassion Relief Tzu Chi Foundation and hi employer, I-MEI FOODS CO., LTD., a medical team accompanied him and his wife to the airport for his flight home. His employer assisted with the supply of medical equipment for his recovery while the Tzu Chi Foundation volunteered to take care of him and his family when he gets back home to the Philippines.

The Overseas Workers Welfare Administration (OWWA) met and assisted Muana during his arrival in Manila. He was taken to the Rizal Medical Center in an ambulance for quarantine and check up. OWWA also arranged his flight to his home in Davao City.

He arrived in the city on December 4, 2021 and is currently under the care of the volunteers of the Tzu Chi Foundation.

I-MEI FOODS CO., LTD. continues to assure the city mayor that all its employees are taken cared of and are doing well with their job in Taiwan. The company wishes for more communication and cooperation in the future.

11 Pros and Cons As a Taiwan Factory Worker

11 Pros and Cons As A Taiwan Factory Worker