As a sign of gratitude and fulfilling a wish of his grandfather, Canadian crooner Michael Bublé gifted the elderly man’s Vancouver home to his Filipina caregiver.

But before the change of ownership took place, Bublé also renovated the property with the help of home designers Drew and Jonathan Scott of the HGTV show Property Brothers.

The renovation took place while Minette, the Filipina caregiver was on vacation in the Philippines. Bublé’s story was featured in a May 4, 2020 episode on HGTV’s Celebrity IOU show.

“My grandfather was my best friend growing up. He was my hero,” Bublé said, referring to Demetrio Santanga, who made the dying wish to grant his house to the Filipina caregiver. 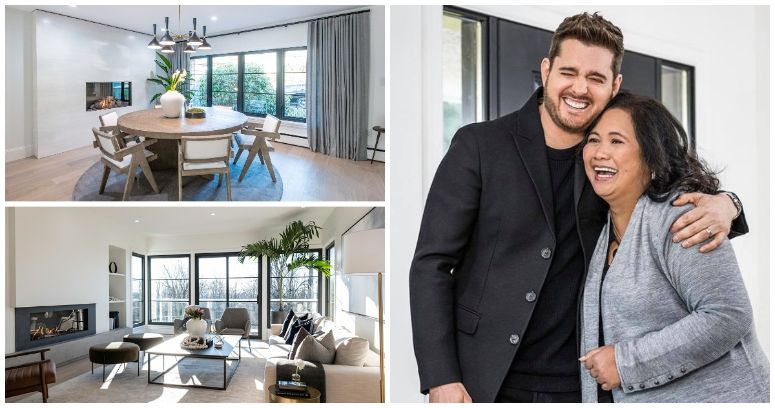 According to HGTV, Minette has become a “special part of the family”.

When the Santanga got older, he received care at the home he built. Minette was hired to take care of Demetrio and his wife.

“I came from the Philippines working as a community health worker. Then I got hired by Michael’s family to look after grandma and grandpa at the same time,” Minette said.

The Filipino woman “sent almost every dollar she made back home”.

“By the end, it was safe to say that Minette had become one of grandpa Demetrio’s best friends and an honorary member of the Bublé family,” according to HGTV.

New Pathway to Permanent Residency Path for Caregivers in Canada

Top Reasons You Are Denied Entry in Canada

Guide to Migrating, Living in Canada