Study: 3 of 5 Domestic Workers in HK Not Provided Adequate Accommodation

Apparently to some employers, Hong Kong’s soaring property prices has made provision of adequate accommodation for domestic workers a luxury.

But because it is part of an employer’s duty to provide suitable living quarters, helpers are not supposed to sleep in toilets, closets or subdivided common spaces.

According to a report by Hong Kong Free Press, a study made by Mission for Migrant Workers on 3,000 domestic workers from Indonesia and the Philippines last year revealed that 3 out of 5 domestic workers in Hong Kong are not provided with prescribed living conditions.

Despite 57% of them having their own bedroom, a third of those surveyed said their rooms also served other purposes such as for laundry, storage, office space, study room or for pets. 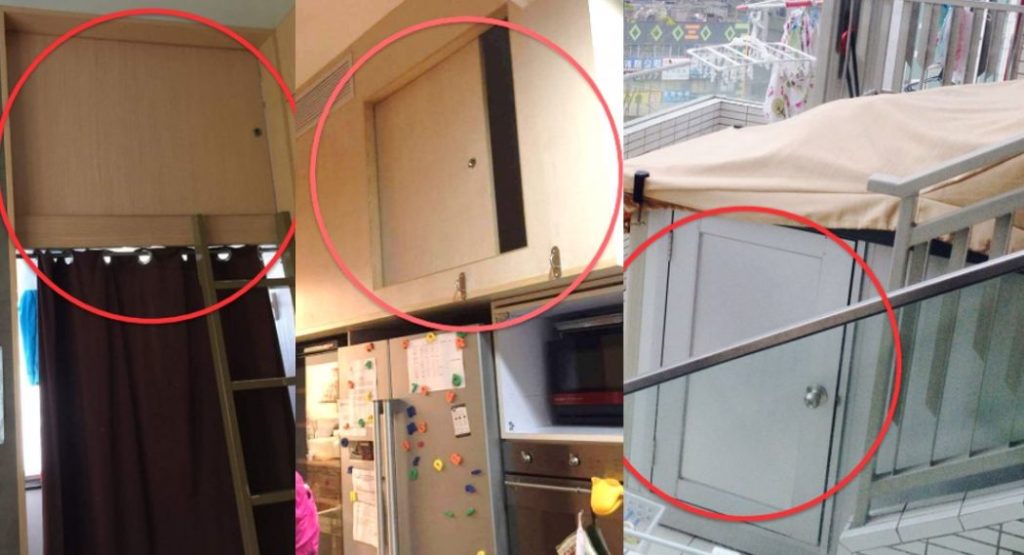 The non-government organization cited the government’s mandatory requirement to live with their employers, and vague definition of a “suitable” accommodation to be provided as stated on employment contracts.

One worker told Mission for Migrant Workers: “I feel I don’t have privacy because I feel uncomfortable because my employer can enter my room anytime.” Another said: “We agree because we need to earn money. If we disagree, of course, we’re sent to the agency or we’re sent to go back home, right? Just to agree.” Almost half of survey respondents did not have their own key to their room while a third of employers can freely enter the maid’s room.

“Alternative accommodation arrangements are unhealthy, inhumane and violate even the already insufficient standards set by Hong Kong in its Standard Employment Contract,” a press release read.