How to Apply for Voluntary Repatriation in Kuwait

OFW Parents: 9 Tips on How To Maintain Engagement with Children

Filipino Time: 6 Ways For Filipinos To Kick The Bad Habit

The program is endorsed by The Philippines Embassy in Kuwait, as the program is not exclusive to runaway housemaids but also accepts Article 18 visa holders whose residency visa has expired or those with absconding issues.

The embassy also advises all illegal Filipino expatriates in Kuwait not to wait for amnesty as the date is still uncertain and the Kuwaiti government shows no signs of holding one soon but to take advantage of this opportunity.
While amnesty is very much the best solution, this programs also offers the same advantages and is already in process, not like amnesty which is still as of the moment unpredictable.

The Philippine Embassy also offers a hand in applying for this, and that time is of essence so that those in detention can be free to go. As of last week, 108 undocumented Overseas Filipino Workers (OFWs), mostly runaway housemaids, were repatriated (without detention) through AVRP in a chartered flight via Gulf Air.

This program is said to be an act of kindness by the Kuwaiti government, made possible in cooperation with the Philippine Embassy led by Ambassador Renato Pedro Villa, Consul General Raul Dado and Labor Attaché Cesar Chavez.

Here is how to apply. 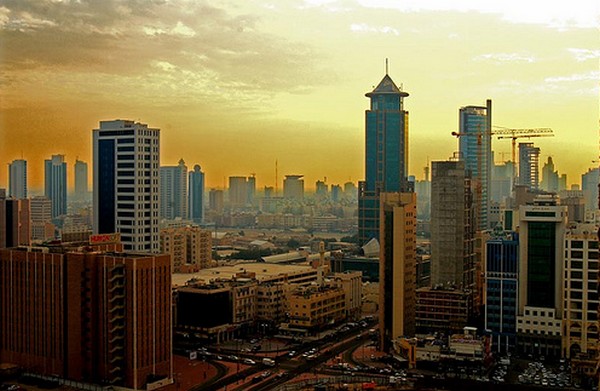 It takes 4-6 months from application, but the embassy reserves the right to prioritize the sick, pregnant and elderly and to detain those facing legal charges. Most of the program will rely on the compliance and attitude of the applicant. The program was once stopped in 2014, when some applicants did not show up for their flight. The embassy stated that the program will be stopped again if there will be a repeat incident.

Filipinos in Kuwait: How To Check if You’re Slapped With Travel Ban