11 Pros and Cons As a Taiwan Factory Worker

Filipinos in Kuwait: How To Check if You're Slapped With Travel Ban

How to Apply for Pag-IBIG Housing Loan

Being an Overseas Filipino Worker (OFW) in Taiwan has its shares of advantages and disadvantages, just like anywhere else. Taiwan hires Filipino domestic helpers and factory workers because of diligence at work and the affordability of labor costs. For those who are interested in working in Taiwan but unsure if it’s an excellent destination to pursue life abroad, we have a few nuggets of information that may enlighten OFW hopefuls in their aim to go overseas for work.

Advantages of Working in Taiwan as a Factory Worker

Taiwan is just located north of the Philippines, and its capital Taipei is only an hour 45 minutes from Manila by air. This is an advantage in many ways: closer to family and more comfortable to travel with more frequent flights and shorter traveling time. Since it belongs to the same timezone as the Philippines, there is no need to adjust when to communicate with families back home.

Some factories offer free dormitories to accommodate workers. That means the Filipino worker can save a substantial amount that would have gone to lodging expenses for savings and other fees. Also, even if they need to pay for living quarters, workers are usually within the premises of the factory, which saves them from transport costs. Factories are equipped with affordable canteen food which may be cheaper than an outdoor fast food outlet.

There are around 78,000 Filipino workers in Taiwan, with close to 70% of them working in the manufacturing sector. The Filipino community is dynamic, with events like Taipei-Manila Workers’ Fun Day holding games and prizes. Large Filipino communities can be found in Taipei, Hsinchu, Taoyuan, Yilan, and Hualien. There are also Filipino shops that sell Filipino delicacies, phone cards, and other essential items to an overseas Filipino worker.

Transportation is efficient and affordable. Broadband Internet connections are also easily accessible. Taiwan is blessed with good food and plenty of places to visit during days off.

During peak manufacturing seasons, when demand for Taiwan electronic export is high, factory workers may be asked to take overtime jobs with payment. Those willing and able have the potential to earn more than their basic salary. 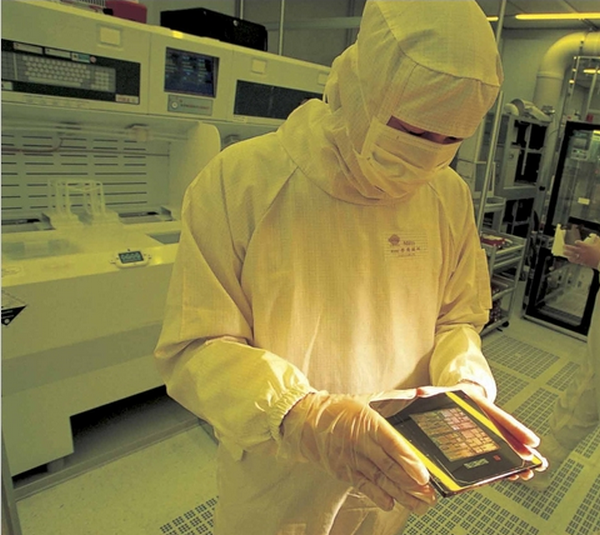 Disadvantages of Working in Taiwan as a Factory Worker

One of the most significant downsides of going to work in Taiwan is the notoriously high placement fees. In the past, it is equivalent can reach up to a staggering P150,000.  But earlier this year, local recruiters agreed that it be reduced to a much more manageable amount.

Taiwan remains as a renegade province in the eyes of China despite warming straits relations in its current leadership. The government has been criticized for its ineffectiveness in past disasters; its failure to immediately address the impact of Morakot dented the government’s popularity and led to a cabinet reshuffle. Its recent diplomatic row with the Philippines relating to a shooting incident has halted the deployment of Filipino workers for some time.

Since Taiwan is in the same region in the Pacific as the Philippines, it also suffers the same fate when it comes to typhoons and tropical depressions. Humidity during the summer season can also cause discomfort outdoors. Taiwan is also within the Pacific ring of fire region, which makes it prone to earthquakes. In June 2013, quake in central Taiwan killed two people.

Possible lack of coordination from government

When an OFW in Taiwan allegedly committed suicide, the family complained of delay of investigation findings. While such cases may be rare and isolated, such a possibility can occur between countries that use different systems. This could even deteriorate with the unfortunate incident at Balintang Channel.

As a repercussion of the incident that left a Taiwanese fisherman dead, OFWs in Taiwan have suffered different forms of racism from individual citizens of Taiwan. They include physical and verbal attacks hurled against Filipino workers shortly after that shooting incident. However, the situation has since improved.

Workers are required to pay fees for income earned in Taiwan. That means workers need to allocate the amount in their budget to pay for taxes. Even overtime pay is taxed.

Working in Taiwan has its share of ups and downs, just like any other country where Filipinos work. Filipinos have this resilient spirit and hardworking attitude which foreign employers have long admired. What’s more important is that working abroad uplifts the lives of family back home and brings fulfillment of being a breadwinner on the part of the Filipino worker.

11 Pros and Cons As A Taiwan Factory Worker