The Embassy of Japan will hold a job fair for returning Filipino nurses and caregivers on August 28 at Ascott Bonifacio Global City (tentative) in Taguig City.

Japan has been accepting Filipino nurses and caregivers based on the Japan-Philippines Economic Partnership Agreement (JPEPA). Around 400 Filipino nurses and caregivers have already returned to the Philippines. This event will benefit the returnees who were not able to obtain the Japanese licensure or to some who have just opted to stay here in the Philippines after their job term in Japan.

They have experience working in a hospital or caregiving facility in Japan under direct supervision of Japanese staff, and have learned superior knowledge and skills in this field. They can also speak basic Japanese given their 3 to 5 years living in Japan.

The embassy annually holds a job fair with Japanese companies and medical institutes to help the returning Filipino nurses and caregivers to further utilize their skills and experiences acquired in Japan and to also strengthen the relationship between Japan and the Philippines. 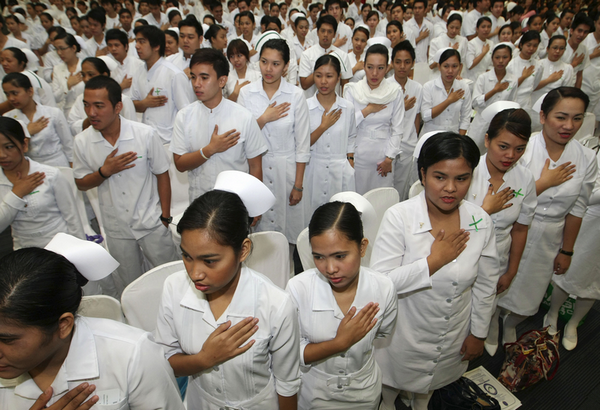 The embassy is accepting application for participants until August 14, 2015. For further information, please contact 551-5710 local 2117 or email ecosec@ma.mofa.go.jp.