How to Detect and Avoid Scammers Targeting Canada Immigrants

Top 8 Benefits and Advantages of Studying in Canada

Saskatchewan Accepts Applicants With No Required Job Offer From 58 Occupations

RCMP or the Royal Canadian Mounted Police have been getting reports on cases of phone scammers targeting immigrants coming to Canada.

CBC News, a news channel in Canada, reported on the phone scam just last month when a woman from Toronto was almost victimized by these scammers. According to the reports, she received a call from someone claiming to be an immigration official demanding her to pay a $2,500 fine.

The investigators from RMCP have figured out the pattern of the scammers based on the questions and threats that they have accumulated through the victims of the phone scam. 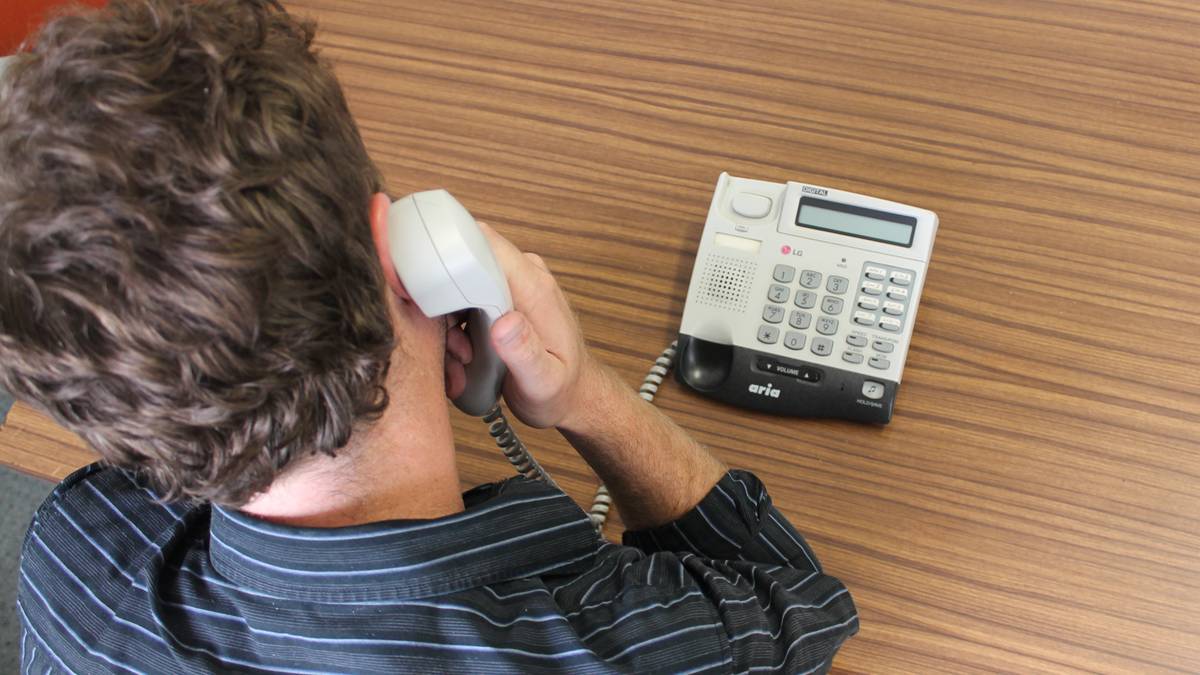 The scammers were said to identify themselves with an English name which is contradictory to the strong accents that the callers seemed to have when their calling. The caller would then tell the victims that there have been some changes with their immigration case and that an additional fee is needed. They would then continue and ask for the personal information of their victims like their full name, address, number of people in the family, occupation, and passport number.

There are also cases where the caller would accuse the victim that they did not disclose something about his or her work situation and tells the victim to pay $12,000. If the victim would start to question the claim of the caller, the caller would get angry and would start to threaten the target. Some of the threats that the victims were able to get were that the victim would be arrested, deported, or separated from their children. Due to the fear of these threats, the victims would then try to get the money and transfer it through transfer services like Western Union or MoneyGram, as per instructed by the caller.

RCMP says that the scam has been rampant across the country and has victimized both men and women alike with varying age and cultural backgrounds. Police are not urging everyone to report such calls to the authorities immediately.

The RCMP also advises that potential victims follow the steps indicated below if they suspect that they are receiving this immigration scam call: