Who are Eligible to Sponsor Spouse or Children in Canada

Pros and Cons of Having Philippines-Canada Dual Citizenship

Immigrating to Canada: Pros and Cons and Questions

Caregiver in Canada: 21 Requirements Checklist and Steps to Apply

Permanent residents and citizens of Canada are allowed to sponsor members of the family class. By sponsor it means that the immigrants, when they arrived in Canada will be under the responsibility of the sponsor, to care and support for in all ways possible to help them be self-sufficient enough to stand on their own feet.

The basic requirements for a sponsor are:

Once it has been established that you could sponsor,

You may NOT sponsor

You may not also sponsor if you were convicted of an

You are also not allowed to sponsor if you are under a removal order, are detained in a penitentiary, jail, reformatory or prison. 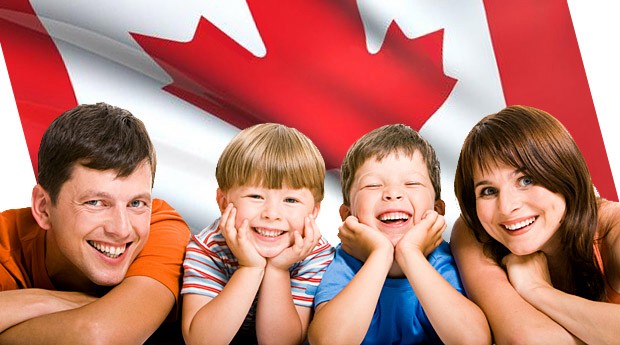 You are also not eligible to sponsor if you are in default of a previous undertaking or if you have already applied to sponsor your current spouse or common-law partner and a decision on your application has not yet been made.

If federal eligibility requirements are met, the Case Processing Centre in Mississauga (CPC-M) will send the sponsor a letter with instructions to download the kit from Minister of Citizenship and Immigration or with the Ministère de l’Immigration, de la Diversité et de l’Inclusion if you live in Québec to be completed and submitted to MIDI with a copy of the letter from CPC-M.