7 Filipino Attitudes You Should Not Bring to Canada

How Much Does It Cost to Immigrate to Canada?

7 Reasons Why You Should Love Living in Canada

How to Apply for New Canadian Passport

Crab Mentality
Every Filipino come to Canada for a reason, to get out of the difficulties of the Philippines. Do not think of whoever is at the top or at the bottom, but think of the experiences and challenges needed to overcome in order to get that position. Focus on making yourself a better person and do not allow yourself to feel contempt to fellow Filipino regardless of what they are experiencing now, because they might have done or sacrificed more to get there.

Jealousy
Jealousy in this case is the closest sister of the crab mentality. Where there is jealousy, evil things follow. Don’t be distracted from your goal, that is, to give your family in the Philippines a better life. If there is jealousy, there is gossip, backstabbing and discrediting, which all takes time and attention away from family, job and happiness in general. Eliminate jealousy, you don’t know if they just took a loan in order to afford shiny new things while you are saving up for your future. 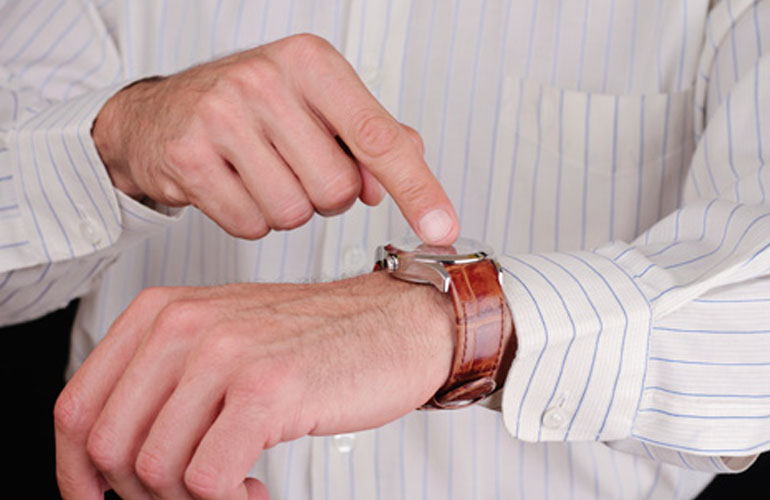 Mañana Habit
This is the long time habit of putting off thing tomorrow or the next day or the next day or until the day or even just the few hours before the deadline. It is almost as old as the Filipino time habit, but more stressful. Try not to postpone anything, especially legal documents, specifically insurances.

Gossip
Though most Filipinos are said to have lost this habit abroad, mostly due to the lack of time to spend idle and the time not spent at work are spent resting or talking long distance with family left on the Philippines. Gossip per say is not bad at all, just as long as it is all about good gossip instead of using it to hide insecurities.

Whatever attitude
Also known as bahala na attitude, it is said to have its etymology from ‘Bathala na’ or ‘let God’. However, this has led to the negative effect of having a laidback attitude towards difficulties.

One-day millionaire
This is when you spent all your money on one big time cash spending spree whether it be groceries, shopping for new clothes or for pasalubong for the family. Don’t splurge all your savings and loans. Canada is a country that offers credit and makes it easy to borrow as well as spend money unconsciously. Having these should never be a reason to overspend. Work won’t last forever, save up for when you truly need it.

Filipinos are coined the happiest people on Earth and it shows with our smiles and boisterous laughter. However even these cannot hide our bad traits and yes everyone has them at some point or another. Celebrate peace and spread the love and as much as possible eliminate the bad attitude.

After Ontario and Quebec, British Columbia is the third most populous province in Canada. Generally, the population in the...
Migrate to Canada

Are Skilled Immigrants Wasting Their Talents in Canada?