Why More Singapore Employees Hire Detectives to Spy on Helpers

OWWA Loans for Business: How and Where to Apply?

OFW statistics about Filipinos working and living abroad, their lifestyles, and demographic data continue to change. The desire to work abroad remains high, although the coronavirus pandemic has also forced thousands of overseas Filipino workers to return home.

Here is a summary of statistics based on the Philippine Statistics Authority data on the 2019 Survey on Overseas Filipinos. 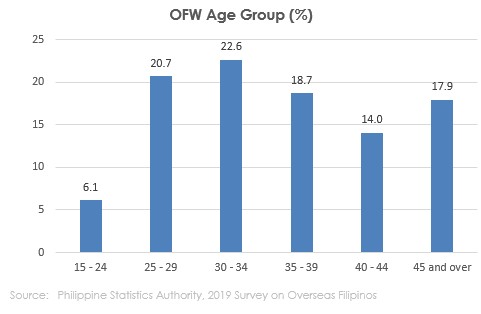 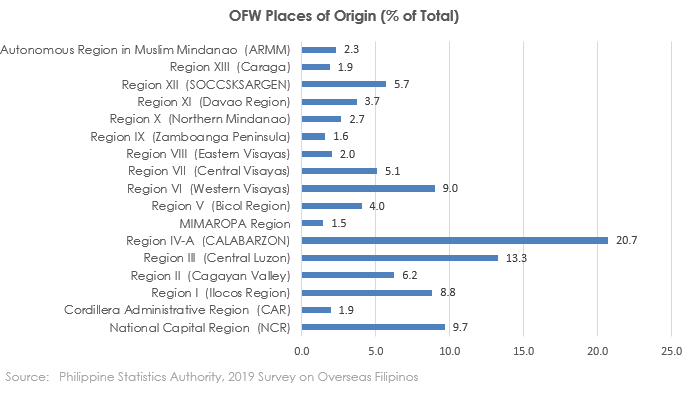