How Filipinos Abroad Can Dissolve Marriage with Spouses in the Philippines

How to Process Qatar Family Visa

Divorce is illegal in the Philippines though there are a few loopholes around this. Lawyer Joseph Inocencio from the Integrated Bar of the Philippines (IBP) delves deeper into the four ways Filipinos can legally dissolve their marriages to their spouses in a visit at the Philippine Consulate General in Hong Kong.

The Philippines, a devoutly Catholic country, recognizes annulment, declaration of nullity, divorce by a foreign spouse, and disclosure of possible death grounds for dissolving the marriage.

One of the most used grounds for legal separation is annulment. Marriage can be annulled when spouses are 18-21 years old and got married without their parents’ consent. This is on the ground of poor decision to marry or unsound mind. Spouses could also plead insanity on the decision to wed.

Another ground for annulment is fraud or deceit. It can be used if the spouse is hiding something essential to the marriage. This is also used when a spouse is unfaithful to their partner or has already been married before to a different spouse, and severed ties without legal separation than married their present partner.

Intimidation or undue influence can also be used for annulment. Force and coercion is a common reason for those who are abused to annul their marriage.

The second way to legally separate is by declaration of nullity. This is a declaration of the court if the marriage is not between ‘a man and a woman.’ This includes those who are married while below 18, or if the marriage is missing an essential element. If the parties did not categorically give their consent to be married or did not say their vows and pledges during the wedding.

The declaration of nullity could also be applied if the wedding officiator has no authority to wed people if there was no marriage certification issued or if there was no church or civil wedding.

Immaturity, irresponsibility, and homosexuality, bigamous, polygamous, and incestuous and other ‘against public and moral policies’ under psychological incapacity could also be grounds for a declaration of annulment.

Article 51 of the Family Code, if violated, could also automatically void a marriage. Widows and widowers must first give inheritance to their children from first marriage before getting married again. 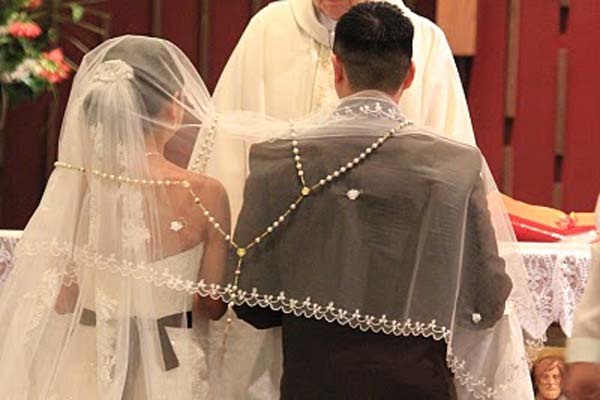 If the spouse of a Filipino is from a different country and a citizen of a different nationality, divorce can be made in the state of origin. This is called divorce by a foreign spouse. This will be seen legal by the government, but divorce cannot be processed in the Philippines.

Presumptive death is only used when the spouse is presumed dead or has been missing for a long time, a minimum of 4 years. The court considers those whose spouses have gone missing due to accidents like plane crashes or shipwrecks or have gone to war and other similar situations.

The surviving spouse must have a well-founded belief that missing partner was already dead and has gone through lengths to find the missing partner, like broadcasting in television or radio or publishing a missing ad in the newspaper.
The four ways above are the ways you could use to separate your marriage in the Philippines legally and are the only grounds that the Court of the Philippines will recognize as legal.