While You Are Enjoying Life as an OFW’s Child

8 Most Annoying Habits of Many OFWs

Currency fluctuation: Why does it happen?

Many OFWs complain when they realize the value of the US dollar or other base currencies loses their value against the Philippine peso. Some of them blame the government for allowing it to happen; others attribute this to the corruption and mismanagement by current officials.

While these reasons may be a factor, there are several other causes of devaluation and appreciation of currencies worldwide. Knowing them should help OFWs understand the dynamics of currency fluctuation and how geopolitical and economic situations dictate their outcome.

Currency constantly fluctuates; this is a fact that cannot be controlled. The changes can be big or small based on a number of factors. The Philippine currency also underwent a lot of changes over the decades. Knowing the difference between appreciation and depreciation can help people understand and find solutions for the long term.

Changes in the availability of products and goods will lead to price changes. Whenever new currency enters the economy, the total supply also increases. When there is a lot of money in the market to work with, the demand tends to go down, thus the value will fluctuate depending on the availability of money in the economy. Foreign investors have a big role in this type of change. 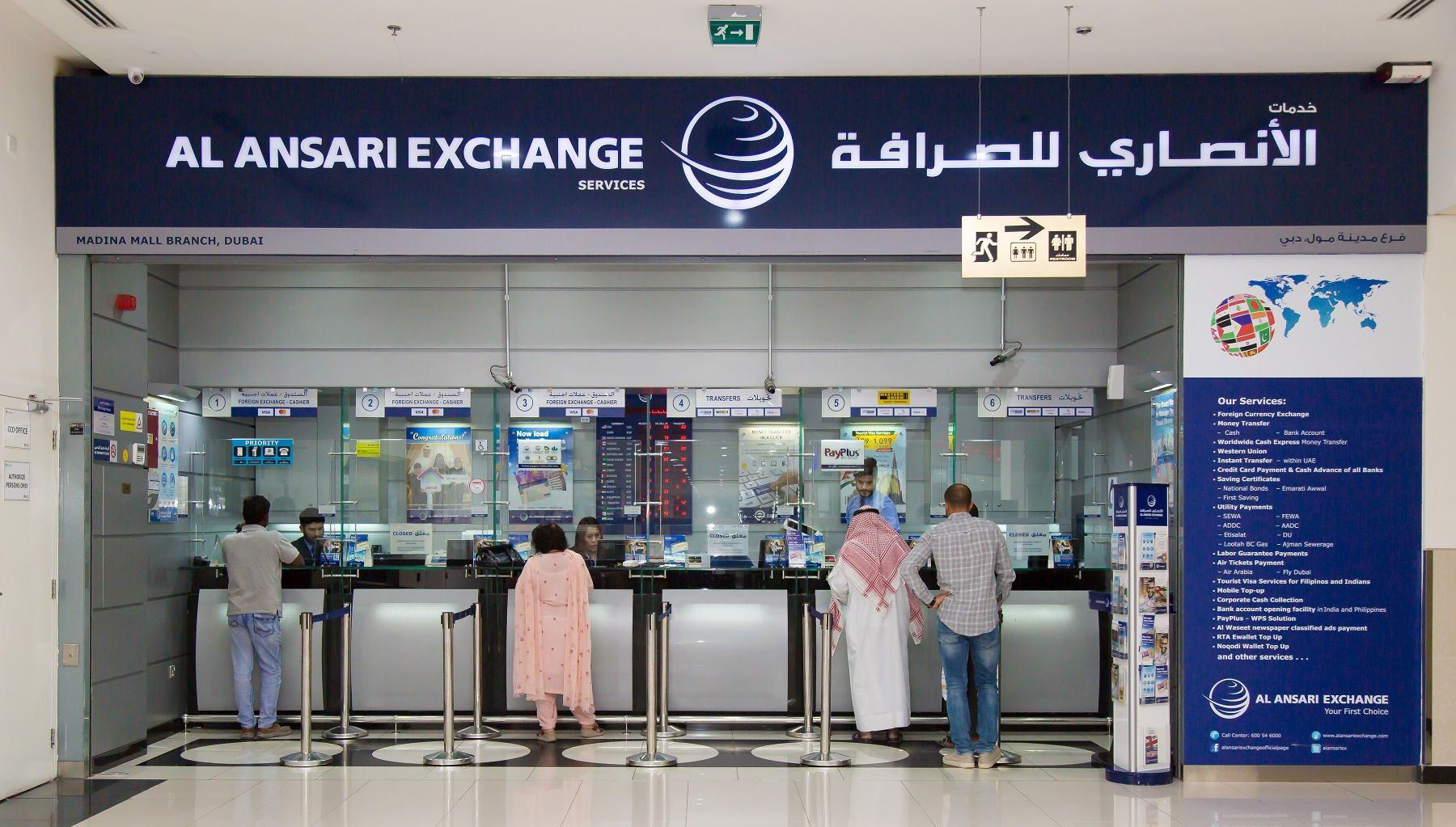 Bigger interest rates will lead people to save more and vice-versa. Depending on how much interest the banks and moneylenders are offering, there will also be associated fluctuations in the value of the currency. People will be more likely to borrow money when the interest rates are low or when the banks and economy have a lot of money available.

When the economy is doing well, the country also experiences positive changes because of affordable interest rates and the availability of cash in circulation. The economic growth, however, should be led by the proper factors. High consumer spending will lead to reduced exchange rates while growth in exportation will lead to an increase in currency.

Businesses and groups that would exchange dollars and other foreign currency for the Philippine peso will lead to appreciation in peso value. However, there should be a healthy exchange of domestic and foreign currency at all times.

Adjustments and major changes in the government system and its officials can lead to fluctuations in Philippine currency. During certain political transitions and amendments of laws, people and businesses also make some adjustments in the way they offer goods and save. The value of the peso will fluctuate together with the changes.

Consumers should then learn how to make the right expectations to make good investments and save for untoward economic events.