7 Bad Traits of Many Filipinos

Free Medicines for Hypertension and Diabetes Patients in the Philippines

Senior Citizens Benefits and Discounts in the Philippines

We realize the list we have on negative attitudes of Filipinos still lacked a few more; we decided to create a new list.

When someone goes on travel, asks for pasalubong

Perhaps as a consolation for not joining a trip, Mokang jokes to Lorna — with strong inclination of being serious. Whether it’s on Facebook (appears to dismiss the seriousness with a ‘hehe’ end to her comment) or in-person ‘dalhan mo ako ng polvoron ha hehehe‘ or ‘wag mong kalimutan ang key chain ko hehehe.’ Probably because Mokang is unsure if she’ll receive a gift when the traveler returns, she hopes her ‘gentle reminder pays off.

For some reason Lorna fails to ‘fulfill’ a promise she never made, Mokang remembers this and labels her as ‘swapang’ (greedy). There’s nothing wrong with asking, only that when it’s not granted many of us, Filipinos start to harbor ill-feelings towards others.

Makes sure to greet you ‘Merry Christmas’ first

When the first of the ‘ber months (September) arrives, radio stations play Christmas songs (not much in October or November though) to usher the most extended Yuletide celebration in the world.

Mokang then quips, ‘Merry Christmas!’. O, ayan nauna ako. Gift ko ha. Then she refers to an unwritten rule that whoever greets first shall receive a gift on Christmas. At least to people like Mokang, Christmas is the perfect excuse to mooch, scrounge and extort goodies from relatively well-off people. Christmas is a time to give mainly to show love and generosity, not because someone is begging.

Not content on gatecrashing in a party, takes home food

Many Filipinos are good at asking ‘pakain naman dyan ‘to someone who passed the board exams, got the job, or just arrived from abroad. Out of pakisama or fear of being tagged as ‘walang utang na loob, ‘the celebrant obliges to maintain good standing. But not content on attending the small salo-salo, they sometimes tag along uninvited friends, prompting the celebrant to order for more. All for the sake of maintaining a good reputation and ‘pakikisama. ‘

Confesses life is hard but doesn’t justify in action

They overspend on cellphone load (I was voting for my favorite Pilipinas Got Talent bet). They are willing to overspend on a gift as she tries to impress people around her. Very picky with food and often eats at fast-food chains instead of cooking more nutritious meals at home. Disguises spending as necessary for ‘bonding’ with friends or office mates. Spends the whole day watching telenovelas. No wonder we notice more Filipinos are going obese with this lousy lifestyle.

He or she doesn’t take work seriously

It is common to have an early lunch break from work — birthday party, farewell party, promotion party — end up sleepy in mid-afternoon, and wraps up a day in standard less-than-productive output. No wonder deadlines are missed. Or if barely makes it, quality suffers. Sloppy work isn’t good enough. Could this be the perk Filipino companies put on to compensate for low wages and age discrimination? 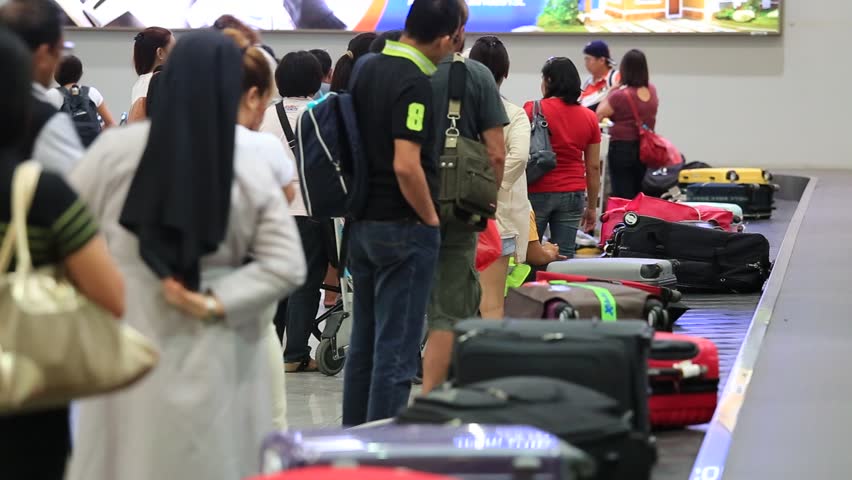 Always strive to be the first, at the expense of others

Everywhere, you see this attitude is manifested. In the MRT, people don’t seem to learn what teachers told them in grade school: fall in line, hands forward. Instead of falling in line — which came first in the queue should be the one to enter the carriage first — they jostle for the first available seat. When driving, you rarely see drivers giving way. Instead, they try to outmaneuver others on the road, often risking lives and limbs in the process.

Filipinos often think products made abroad are of better quality than Filipino products while broadcasting that Filipinos are talented and hardworking. While foreign products are most likely better than Philippine-made products, that’s because many Filipino traders/manufacturers tend to refuse to improve. For example, many good-quality fruits, handicrafts, or sweets don’t get the value they deserve because of the way they are packaged. Thailand’s coconut milk or fish crackers are packaged well that they look more attractive to shoppers in an Asian store.

Many Filipinos have this attitude of treating foreigners differently. Caucasians are seemingly treated as if Filipinos owe them a lot, but for other races, it is easy to label them as mabaho, nog nog, negro, kuripot. No wonder many trying-hard Filipino women buy whitening soaps, creams, lotions, or pills to hide their real identity and avoid getting stereotyped by kababayans.

You may be tempted to say, ‘not all Filipinos are like that.’ True. This article says many, and not all. Without getting embarrassed in front of others, let’s ask ourselves if we have these attitudes and try to change for the better.