The Department of Labor and Employment is eyeing a review of an existing deployment ban of Filipino workers to Libya.

“We have an existing moratorium on sending our OFWs to Libya,” Labor Undersecretary Dominador Say said. “I want to have it reviewed because, according to Libyan nationals, there are areas of Libya that are already peaceful, like the oil fields which are protected by the military.”

According to Say, three weeks ago, Libyan employers have approached DOLE saying they were in need of Filipino workers, notably in the oil sector.

“But I told them my hands are tied because we have an existing ban,” Say said. “But they insisted that, as far as the oil industry is concerned, it is safe because it is being protected by the Libyan military. But hospitals remain at high risk.” 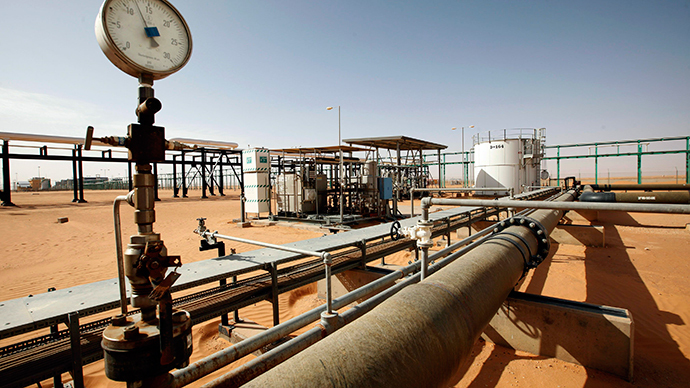 Say said hundreds of workers are needed, adding that Libyan employers want Filipinos because of their work attitude and English proficiency.

Currently, there is a partial deployment to Libya, which means only those currently employed there have been allowed to return to the country, beset by turmoil and lawlessness.

The POEA stopped the deployment of Filipino workers to Libya in 2011 due to heightened political unrest in there.

The deployment ban was lifted in 2012 but was reimposed by the government in 2014.

1 CONTRACTS ADMINISTRATOR Bachelor’s Degree in Civil Engineering/Architecture. Must be a professional license holder. Should be knowledgeable with Construction contracts. Familiar on FIDIC. Has...
Admin & HR