6 Ways New Immigrants in Canada Adjust to Its Culture

Changes Make it Harder for Students to Immigrate to Canada

Finding Your First Job in Canada

Essential Checklist Before Traveling to Canada

Canada has been an attractive destination for Filipino emigrants. In fact, since 2014, the Philippines has become among the top source of immigrants to Canada; it tops the number of new settlers coming to the province of Manitoba, along with those from India, China, and Nigeria.

Canada’s multicultural policy declared in 1971 ensures that the rights of all potential Canadians are protected and urges them to integrate with society and be part of its social, cultural, economic, and political affairs. 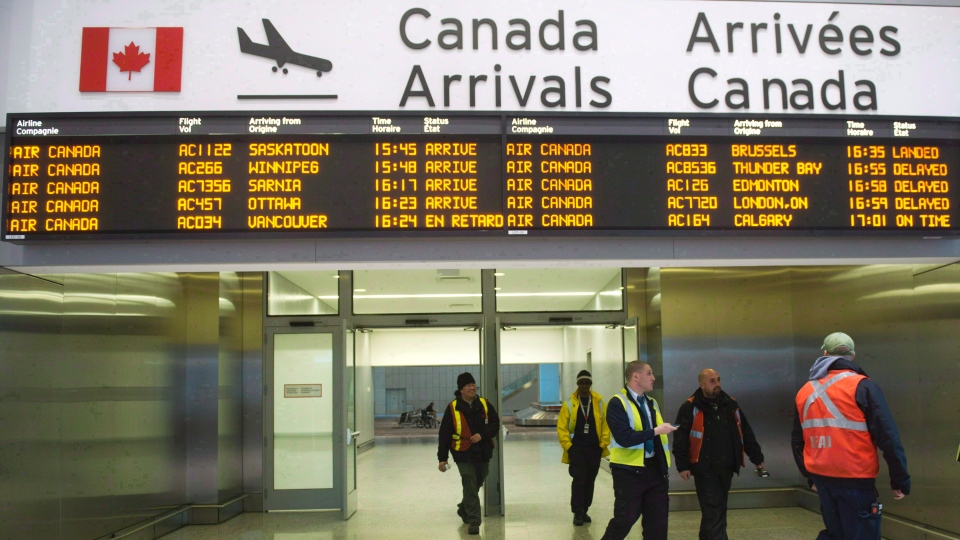 Such qualities are appealing to many Filipinos who not only want to provide a better future for their families but also assimilate well with fellow immigrants. To get a better grasp of the Canadian way of life and reduce the impact of culture shock, here are some of the things new immigrants have to note even before they arrive at its shores.

Although Canada is generally an English-speaking nation, the language also has French as an official language, and the duo appears in daily literature. Usage of English, though, is more widespread than French, but for Filipinos whose English-language skills are patterned from American English, there are adjustments to make. Both spelling (Canadian colour vs American color, Canadian labour vs American labor) and vocabulary (Canadian washroom vs American restroom vs Filipino CR, Canadian pop vs Filipino soft drink). There is more to learn, but Canadians are quick to understand the dynamics of the world’s languages and newcomers need a bit of time to familiarize their newly-adopted culture.

Canada has a culture that’s unique from others to certain degrees. It uses the term loon to refer to the Canadian dollar, uses “eh” in conversations that are occasionally used as a subject to poke fun on, and adopts size 0 on wardrobe measurements. While the Philippines is basketball-mad, Canada’s passion for ice hockey is unparalleled. While Filipinos are fond of addressing their work superiors “sir” or “ma’am” Canadians are used to calling their bosses by their first names.

Being integrated in a new society means it’s a matter of learning new things and unlearning the old ones that are no longer applicable. In the spirit of resilience, many Filipinos can accept blue-collar jobs and expect to be told what to do without ever aspiring for higher order on the corporate ladder and the boss is treated as the benevolent autocrat, expected to be sympathetic not only at work but also extend role beyond job duties, becoming a baptism or wedding godfather, and other filial roles.

Such characteristics aren’t so pronounced in Canadian society known for individualistic culture, although that doesn’t discourage the dissolution of prevailing cultural identity in favor of the host nation’s (Tagalog can still be spoken at home, for example).

Filipinos can say something and mean another. When get invited for a beer or a birthday party by someone they’re not so close to, they respond with yes or maybe, even if the latter actually means no. When someone thinks he or she deserves a raise, he or she might opt to wait until the boss will approach and grant promotion and subsequent raise. In Canada, it’s not unusual to get up and proactively ask for a raise, especially if you are convinced you deserved it.

Filipinos are used to being part of a team, which means they easily empathize situation of a friend, whether they fall victim to discrimination or abuse at work, acting in the interest of the group more than just themselves. In the Philippines, hiring and promotions are highly influenced by family and business connections. We know how it encourages nepotism (hiring of less qualified friends than more skilled strangers) across various sectors of society.

To better integrate into the Canadian workplace, Filipinos need to be aware of personal space valued highly by Canadians, be more open to collaborating with co-workers from other cultural backgrounds and ethnic origins, and be more open to voicing their opinions and questions if in doubt. Moreover, employers value soft skills such as interpersonal communications, problem solving and teamwork.

Get involved in volunteer work

Genuine proof of one’s adoption of his or her new homeland is participation in community activities and volunteer work, many opportunities of which are available. Whether joining an organization of like-minded professionals and individuals or church groups or participating in civic activities such as teaching English as a second language to fellow immigrants.

Canada is a wonderful place for immigrants to start a new life as professionals as it has the right opportunities for deserving candidates and for families as it provides a good environment for learning and growth. However, the willingness to embrace the Canadian way without alienating the culture you grew up with is necessary to get along in an open society that respects cultures regardless of language, race, or religion.

After Ontario and Quebec, British Columbia is the third most populous province in Canada. Generally, the population in the...
Migrate to Canada