Changes to the Canadian Citizenship Act

Benefits Families Can Get in Canada

How to Save Money When Hiring Movers

7 Filipino Attitudes You Should Not Bring to Canada

The Canadian Government through its Immigration, Refugees and Citizenship department announced the proposed amendment to the Citizenship Act which is expected to be implemented this year. The proposed modification of the legislation will help provide flexible citizenship requirements to all applicants and will speed up the process of obtaining citizenship for immigrants. Moreover, citizens holding dual citizenship can be revoked of their entitlement when proven to have committed acts against the national interest of Canada. These changes are among the proposed amendments to further enhance the integrity of the provisions under the Citizenship Act.

Under the Canadian Citizenship Act, citizens can be renounced its dual citizenship when proven guilty of committing acts against the national interest of Canada such as convictions of terrorism, high treason, treason or spying offenses and the like. In the proposed Bill, all Canadians who commit crimes should face the consequences of their actions through the Canadian justice system. Revocation of citizenship obtained by false representation, by fraud or by knowingly concealing material circumstances will remain in place. Grounds for citizenship revocation would still be administered by the Immigration Minister to investigate basic fraud cases, such as identity and residence fraud, while the Federal Court would inspect fraud in relation to concealing serious inadmissibility concerning security, human or international rights violations, war crimes, and organized criminality.

Repealing the intent to reside

It is currently practiced that adult applicants must declare on their citizenship applications that they intend to continue to reside in Canada if granted citizenship. This provision created concern among some new Canadians, who feared that their citizenship could be revoked in the future if they moved outside the country. In the proposed amendment, all Canadians are free to move outside Canada. This is a right guaranteed in our Charter of Rights and Freedoms. 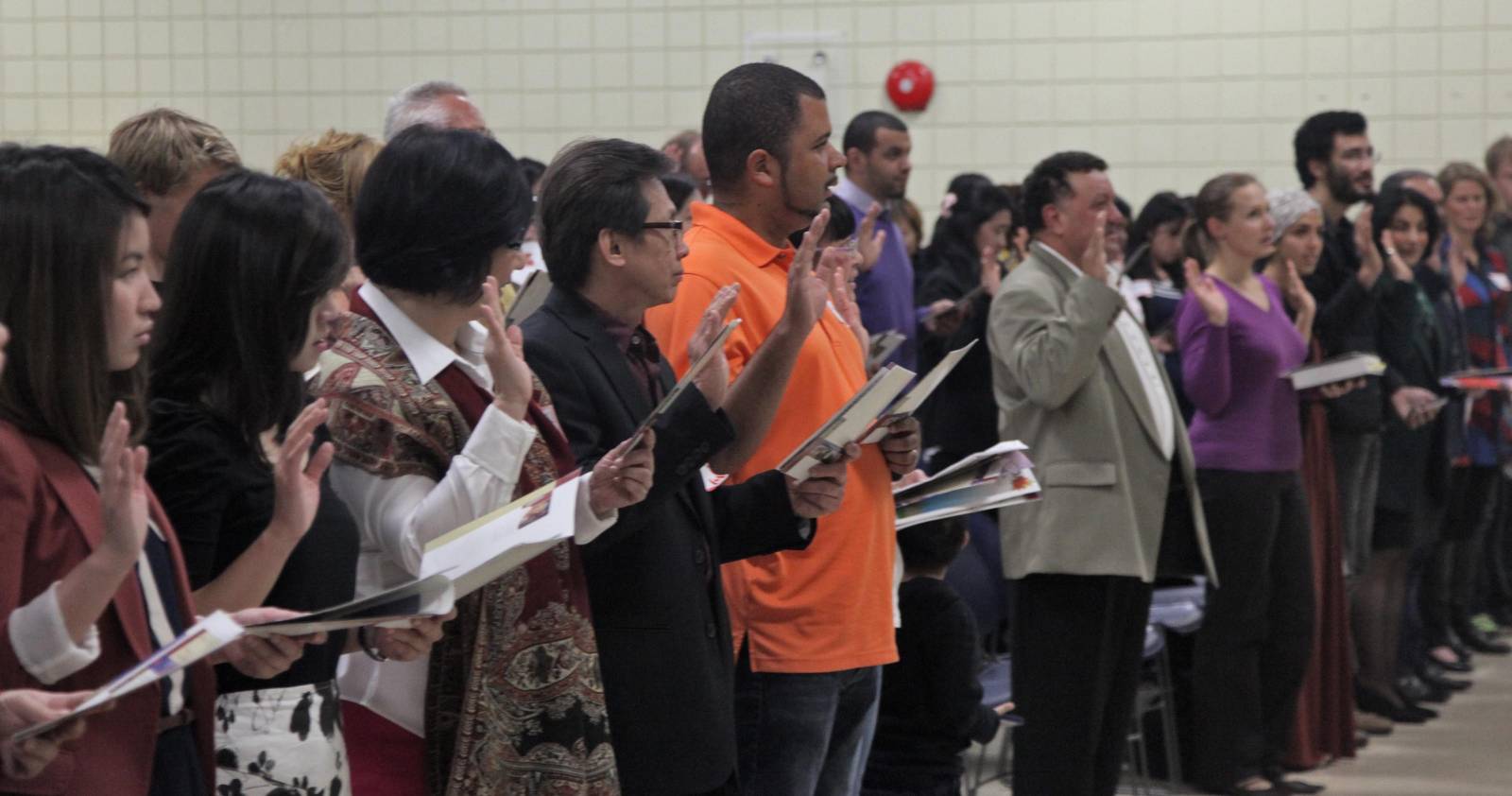 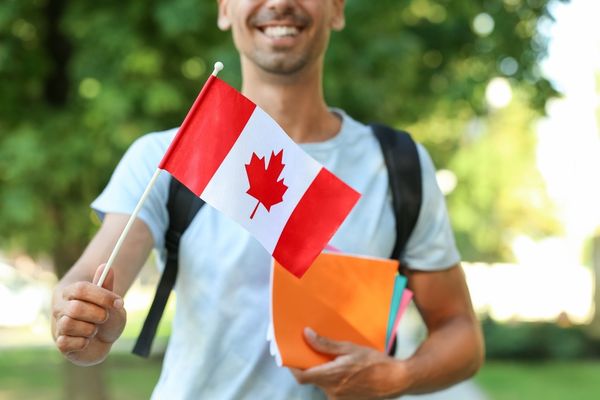 To help immigrants obtain citizenship faster, they propose to reduce the time required to be spent in Canada to three years within the five years before applying for citizenship. This adjustment offers greater flexibility for immigrants as they can already apply one year sooner than they can now. Presently, under the Citizenship Act, applicants are required to be physically present in Canada for four years within the six years immediately before applying for citizenship. Under this change, each day that a person is authorized to be in Canada as a temporary resident or protected person before becoming a permanent resident could be counted as a half-day toward meeting the physical presence requirement for citizenship.

The Bill proposes to remove the supplemental physical presence requirement, where applicants would no longer need to be physically present for 183 days in Canada during each of 4 calendar years that are within the 6 years immediately before applying for citizenship.

Amending the age range for language and knowledge requirements

The Government is proposing to return to the previous 18-54 age requirement for citizenship applicants that are required to have an adequate knowledge of English or French, as well as knowledge of the responsibilities and privileges of citizenship. This is geared towards removing a potential barrier to citizenship for applicants in both the younger and older age groups.

A number of changes to further enhance program integrity are also proposed such as:

The proposed change would require all applicants to continue to meet the requirements of citizenship until they take the Oath, regardless of when their application was received.

To improve the ability of Citizenship officers to carry out investigations and prevent further use of fraudulent or suspected fraudulent documents, the government proposes to give them the authority to seize fraudulent documents provided during the administration of the Act, including during in-person interviews and hearings.

Are Skilled Immigrants Wasting Their Talents in Canada?