How to Apply for Family Visitor Visa in UK

A foreigner would be automatically deported if he or she were convicted in the UK and is sentenced with either of the following according to the UK Borders Act of 2007 Section 32:

According to Section 33, however an individual would be exempted to immediate deportation if the following happens:

If this is not the case, the Home Office, the government department of UK that handles immigration amongst other things (Gov.uk), would pursue a deportation order to an individual if one of the following circumstances happen:

The Home Office would issue a notice of intention to deport bringing into mind the following considerations:

Before issuing a deportation order, the Home Office would give the person a chance to find a representation that would argue their case by writing them. After both the state and the representation of the individual provides their arguments, the Secretary of state will decide whether or not they should pursue the deportation order, if this happens, the individual would have the right to appeal the decision. The individual would then present their reasons as to why they should not be deported. 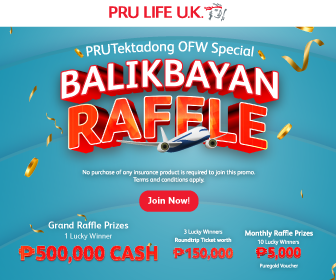 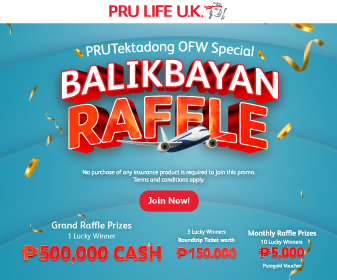 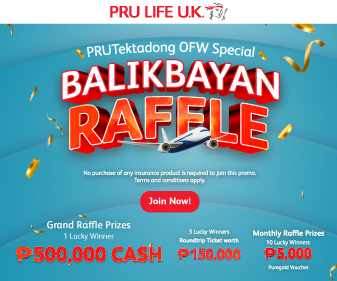 Many hospitals worldwide have had problems with nursing manpower -- long working hours, meager salary and hostile treatment from...
Visa Matters

How to Prepare for Your UK Visa Interview