Riyadh Among 50 Safest Cities in the World

Advantages and Disadvantages of Working in Saudi Arabia

How to Earn Extra Money in Saudi Arabia

Employees in the Kingdom of Saudi Arabia are entitled to End of Service Benefits (ESB). These are benefits given to employees at the time they leave the company. Entitlement to End of Service Benefits, however, varies depending on the status of the worker, such as if he resigned or he was terminated. The benefits also depend on the length of year the worker stays in the company.

In Case of Resignation of Employee
When an employee resigns, there are four possible cases which serve as a basis of the End of Service Benefit an employee may receive.

In Cases of Forced Termination of Employee
When an employee is terminated, there are two possible cases which serve as a basis of the End of Service Benefit an employee may receive.

Exception to the Rule
A female worker who decides to resign 6 months prior her date of marriage or 3 months prior to giving birth will be given full award end of service benefits. Although she has resigned, the computation of her End of Service Benefit will be that of a Termination by an Employer. 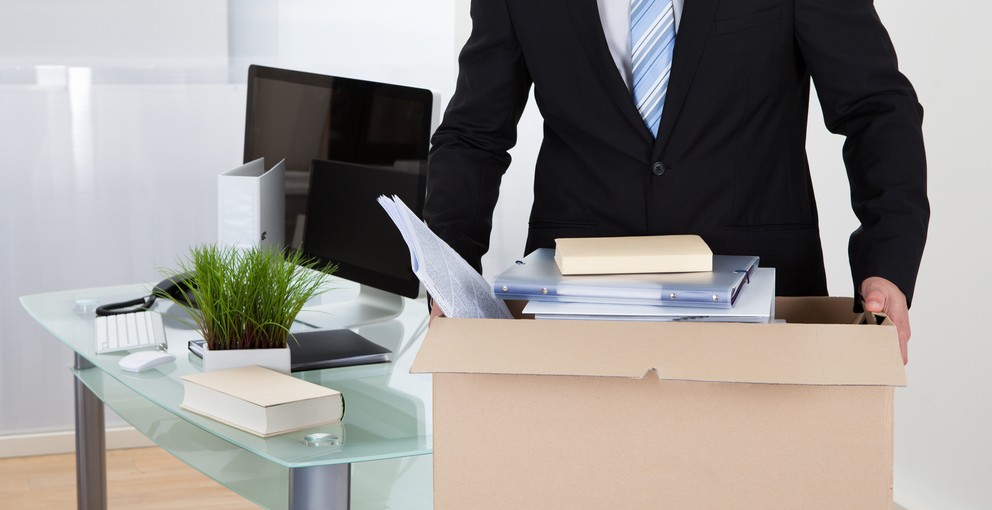 Another exception to the rule is when an employee resigns due to inability to work such instances as death, permanent mental or physical disability, a full award end of service benefits shall also be granted.

What is Included in ESB Payment
Only the basic salary, housing allowance and transportation allowance are included in the end of service benefits. Phone and food stipend are excluded.

End of Service Benefit When Given in Kind
There are instances when benefits are paid in kind, such as a car given to an employee in place of transportation and food allowance. However, the employee who is given with a car would receive lesser cash than those who gets all benefits in cash.

Important Points for ESB Calculation
1. It is assumed that employees have completed consecutive years in the organization.
2. End of Service Benefit is based on the latest salary received by the employee.
3. The ESB of an employee who does not complete an entire year is computed proportionally.

Domestic Workers End of Service Benefits
Following the new law passed by the Ministry of Labor, a domestic worker receives end of service benefits as well. However, the calculation of the ESB differs from that of other workers. For every four consecutive years, a domestic helper is entitled to a one month salary.

An End of Contract: Is it Resignation or Termination
The boundaries and limits of an end of contract can vary depending on who denies the renewal of the contract. It is ‘resignation’, if the employee does not want his or her contract to be renewed. On the other hand, it is classified as ‘termination’ if the employer is the one who denies contract extension.