7 Things to Consider Before Reporting Your Employer to Labor Department

How to Live as a Non-Muslim in Saudi Arabia

Saudi Arabia is an Islamic state wherein its culture and laws are all based on the teachings of the Qur’an. Even though some sources say that punishing a person by killing them is not part of the Qur’an’s teaching(submission.org), the death penalty is still apparent in countries in the middle east. Nevertheless, countries such as Saudi Arabia still practices this kind of punishment in which, if found guilty of a certain crime, the accused may be put to death. The following are the crimes that have Death Penalty:

There are two ways in which a person could murder someone and the different ways in which it is dealt with in Saudi. If the person were unintentionally killed via an accident, the ‘killer’ would most likely want a settlement of blood money, the amount a person pays when they accidentally kill someone, in replacement of beheading. In cases in which a person accidentally kills someone while robbing or in any way that the victim is rendered helpless, the killer would be executed by beheading.

By the law of Fatwa issued on the 30th of August 1988, terrorism is punishable by death whether or not the act of terrorism has killed someone intentionally or unintentionally. However, the operational definition of the word ‘terrorism’ is still in the hands of the judge. The same goes for treason.

In a conservative country such as Saudi Arabia, men and women are not allowed to have any physical contact with each other except when the person is related to you by blood or by marriage. When a person commits adultery that included sex, this is then considered as Zina and the person and their partner is going to be executed. For a married adulterer, they would be punished by stoning in public while the unmarried adulterer would achieve one hundred slashes. 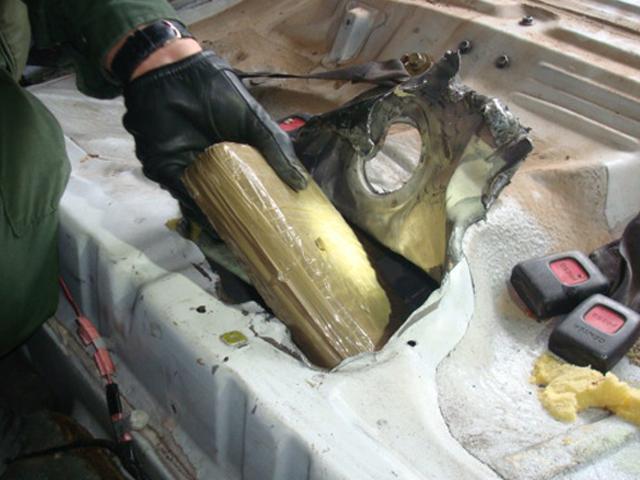 The carrier, receiver, and distributor of drugs or narcotics are considered to be smugglers according to the law of the Kingdom. The penalty in smuggling drugs could go up to death, depending on the conditions of the person and the situation.

Homosexuality is a crime in countries like Saudi Arabia, and it is punished as such. For man-to-man relationships, the penalties would be the same as with Zina, considering that both of them had a sexual relationship. For a woman-to-woman relationship, the punishment is in the hands of the judge.

Converting to any non-Muslim religion is a crime and is fit for a death penalty in Saudi Arabia.