How to Track a Holder of a Saudi Iqama

It is no secret that Saudi Arabia has strict rules and laws, especially for foreigners, and expats living there are obliged to follow them.

Should people fail to follow the rules, the country is known to ban or blacklist people permanently. This applies to overseas Filipino workers, as well. Bans and penalties can be summarized in three major categories: criminal cases, civil, and moral cases. 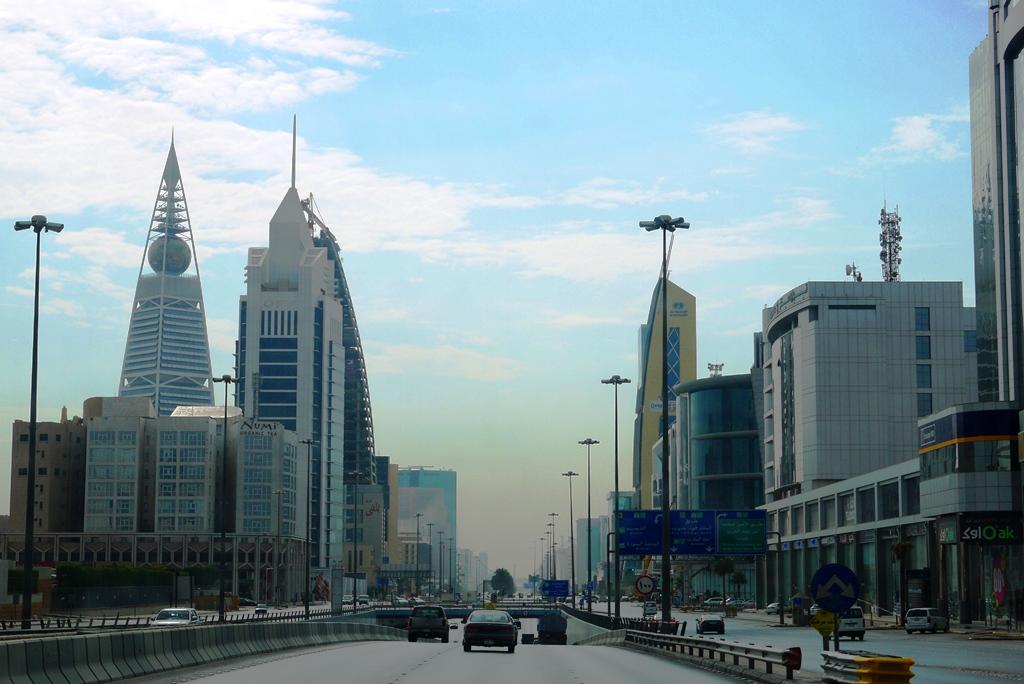 Labor cases are a specific category, which is mostly the reason for bans and blacklists of Filipinos working and living in Saudi Arabia. It is also worth noting that once people are banned from Saudi Arabia, chances are, the ban applies to other GCC countries, including Qatar, Oman, Kuwait, Bahrain, and the United Arab Emirates. Here are the top reasons for prohibitions and blacklists in Saudi Arabia.

This applies to both personal or company loans. Paying your taxes and investments is essential anywhere, but governments in Saudi Arabia have zero tolerance for expats on this matter.

Robbery, theft and other criminal offenses are not tolerated

Once caught, expats may expect speedy ban and deportation.

Preaching other religions other than Islam in public is punishable. Even encouraging or participating in religious events can lead to a ban. People are allowed to respect their faith in their own homes as well as pray. But once out of the comfort of the house, only Islam applies.

Outright deportation and ban for those with infectious diseases

If a person is infected with STD, HIV, AIDS, or other contagious diseases, he/she is banned and deported.

Expats should never try to reproduce their legal documents falsely. Falsification is punishable, and that applies for marriage or birth certificates, diplomas, PRC cards, employment certificates, and visas.

Gambling is not allowed

Any money games like lotto, pot money, and lottery are forbidden in Saudi Arabia, and if caught, people can expect a ban.

Adultery, prostitution, soliciting sex, and other immoral behavior and acts are not tolerated. Possession of pornographic materials can also lead to deportation. Expressing love in public is barely tolerable. If caught with a boyfriend/girlfriend in public, expats might get banned.

Severe penalties for corruption and fraud

Corruption, and keeping possession of fake ID, driver’s license, and other identification documents is punishable by the law of Saudi Arabia.

Saudi Arabia has stringent rules for liquor and other alcoholic beverages

Therefore, producing or selling alcohol can lead to a ban.