What Happens if You Overstay Your Visa in Saudi Arabia

What Expats Should Expect During Ramadan

An expatriate is not a natural-born citizen in the Kingdom of Saudi Arabia.

Therefore, an expatriate needs to familiarize himself or herself with the different laws of the land, especially those that are commonly violated by expatriates. Violation of any law places a lawbreaker in trouble. He or she may be jailed, deported back to his or her home country or worse, executed for grave offenses.

Some of the most commonly violated laws in the Kingdom of Saudi Arabia include:

Use of an illegally connected satellite TV.

In the Kingdom of Saudi Arabia, the use of illegally connected or decoded satellite televisions are offenses. There are agencies, such as the Arabian Anti-PiracyAlliance, formed to track those who are making use of illegal decoder boxes. The use of illicit satellites is not only a hazard for the TV industry’s employees but also a crime in the context of a violation of the kingdom’s copyright laws.

The Kingdom of Saudi Arabia has strict laws when it comes to alcohol consumption. Unlike other countries, even mouthwashes in the kingdom do not contain the ingredient alcohol. Someone found under the influence of alcohol or even just the mere possession of it can be given severe fiscal punishment and will be jailed for an extended period.

This covers both employing someone with illegal documents and working while using someone else’s records. There are about 1 million expatriates deported because of this offense. Illegal employment includes circumstances, such as working on Azad visa or employed by someone bypassing Kafeel, working on a dependent’s visa, working on a visitor’s visa.

This may not be a severe offense in other countries, but in the Kingdom of Saudi Arabia, it is an offense. There are a thousand riyals fine for this offense. One must not be compliant, thinking that no one is watching.

Crossing the street or road in a non-pedestrian lane is considered jaywalking. It is, therefore, an offense under the law of the Kingdom. The offender can be fined and punished for this unlawful act. Furthermore, due to heavy traffic, jaywalking can also lead to accidents and risk lives.

Washing cars along the road or allowing water to flow towards the streets.

Some expats think that washing their cars along the street would save them money. However, in the kingdom, this is considered an offense.

Some people choose to share an apartment unit to minimize residential costs. However, it is crucial to be cautious when sharing a dwelling place. Sharing a home with someone of the opposite sex in the kingdom is strictly prohibited unless they are married couples or related by blood.

There are a lot of cheap phone cards sold in the kingdom. However, these are illegal and strictly prohibited, and doing so can result in severe punishment.

Having sex with someone who is not an expat’s spouse is a grave offense in Saudi Arabia. This offense ends up in capital punishment. A married person who commits adultery is stoned to death, while an unmarried person will receive 100 lashes.

Public demonstration of affection is an offense in the kingdom. Kissing and hugging the opposite sex is considered a part of this offense. Holding a wife’s hand is allowed in public, but kisses are strictly prohibited. 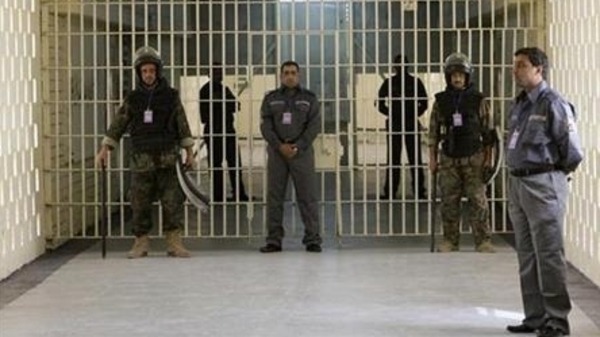