Philippine Airlines is offering free swab tests for overseas Filipino workers returning to the Philippines from the Middle East from Dec. 21 to 31.

PAL spokesperson Cielo Villaluna said the results of the RT-PCR tests would be released within 24 hours. 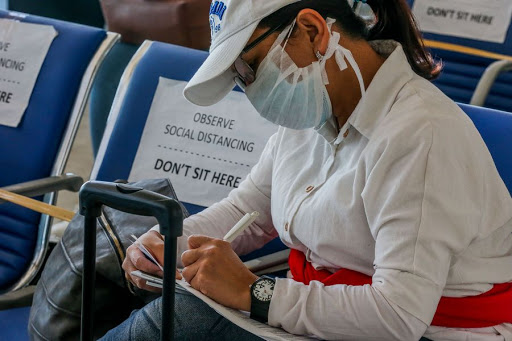 Villaluna said land-based OFWs and their dependents returning to the Philippines from Dubai, Doha, Dammam, and Riyadh may visit PAL’s one-stop-shop facility for the complimentary swab tests upon arrival at the Ninoy Aquino International Airport Terminal 2.

The testing facility is operated by Detoxicare Molecular Diagnostics, which is accredited by the Department of Health.

The 24-hour turnaround time for RT-PCR tests will lead to a shorter quarantine period for OFWs, Villaluna said.

The expedited release of test results will allow OFWs to spend more time with their families during the Christmas season.