Dos and Don'ts for Domestic Helpers

9 Countries Filipinos are Not Allowed to Work

Filipina Helper in HK Accused of Theft Leaps to Her Death

Domestic helpers deserve to know their rights and responsibilities. With many of them abused and exploited, Helpers for Domestic Helpers, a group advocating for the welfare of domestic helpers in Hong Kong has compiled a list of dos and don’ts for the benefit of household service workers. 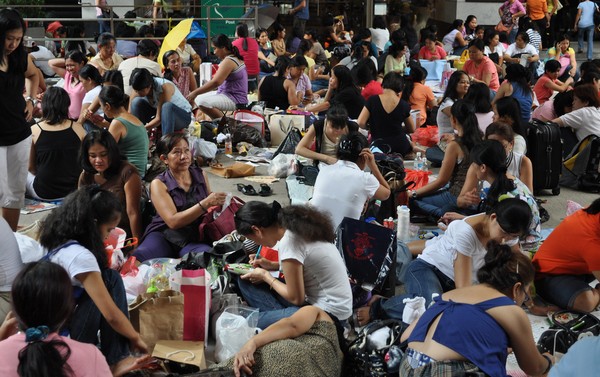 No Non-Muslim Domestic Helpers For Malaysia