How Much Should HK Domestic Helpers Pay When They Damage Employer Property? 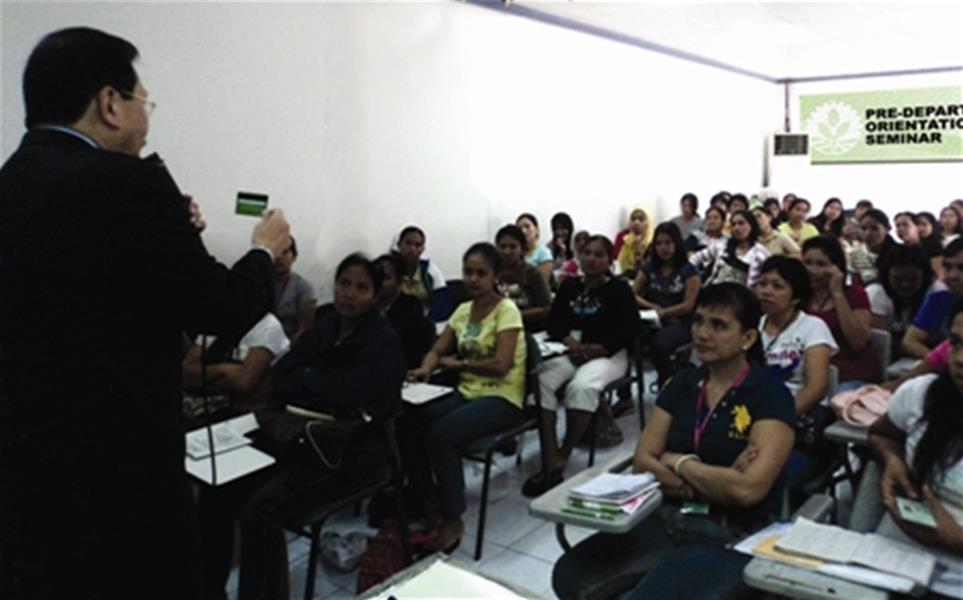 In Hong Kong, a foreign domestic worker who damages any home appliance belonging to his or her employer is obliged to pay only up to HK$300 for each damaged item.

Louise Le Pla, an officer of the law firm Lewis Silkin, said employers can only deduct up to HK$300 from the salary of a foreign domestic worker for any appliance or property damaged by the worker.

“They can get only up to $300 (Hong Kong dollars),” she said during a forum recently held at the Philippine Consulate General in Hon Kong.

The total salary deductions, under Hong Kong regulations, should also not exceed 25 percent of a domestic worker’s monthly wage. Any person who unlawfully deducts wages is liable to a fine of HK$100,000 and imprisonment for one year.

Le Pla has a few other reminders for foreign domestic workers to avoid getting into trouble.

1. Do not sign anything that your employer gives you unless you agree with it and understand it. There have been cases when employers easily kicked their helpers out of the house claiming they have resigned, showing the piece of paper domestic worker has signed. If you are unsure of what you are signing, do not sign. Speak to a trusted friend or seek advice from a labor advocate group or staff from the Philippine Consulate General.

2. Before signing a receipt signifying the domestic worker has received his or her monthly wage, the worker should first make sure that he or she “actually did receive the money.”
“If you are not sure that you’ve been given all the money that your entitled to, then ask (non-government) organizations,” Le Pla said.

“Keep a record of what happened. Anytime that you have a sick leave day…so that at the end of the contract, if there is an annual leave that you are entitled to..you have it written down,” she added.