5 Advantages of Living in Whitehorse, Yukon

How to Check Status of Your Canada Immigration Application

Guide to Newcomers to Ontario, Canada

Finding Your First Job in Canada

How to Apply in Quebec as Immigrant for Skilled Workers

Home to some of the most spectacular landscapes in entire Canada, Whitehorse, Yukon is surrounded by majestic mountains and pristine lakes.

Whitehorse is the largest city in Northern Canada. It was named after the White Horse Rapids of the Yukon River and how they resemble the mane of a white horse, near Miles Canyon, before the river was dammed, which caused the demise of the said rapids.

Despite its relatively smaller population, it has vibrant city life and there is seldom a dull moment. The city has an abundance of festivals and performances, facilities, and public services.

Here are some of the advantages when living in Whitehorse, Yukon. 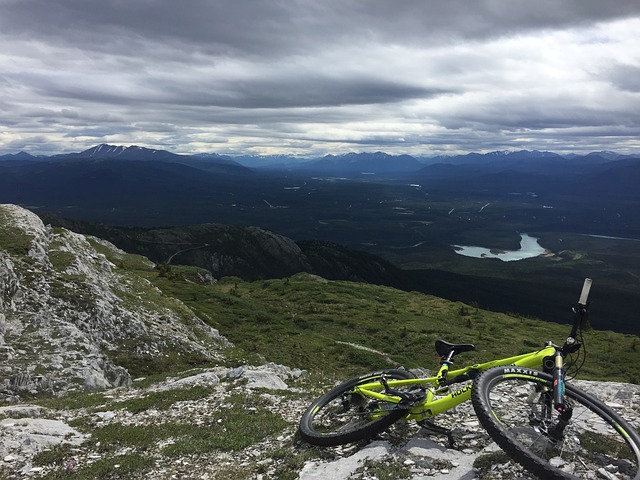 You enjoy the best of both worlds.

As a territorial capital, Whitehorse enjoys the proximity to essential public services not usually available in a small town of comparable size. Despite its small-town feel, the wilderness is right at your doorstep. There are plenty of things to explore: the mountains, lakes, fresh air, and wildlife are in abundance.

It is the least polluted city in the world.

According to the 2013 edition of the Guinness Book of World Records, Whitehorse has the least amount of air pollution of any city in the world. The city may no longer be on the top right now, but still, that distinction shows how Whitehorse exemplifies the term pristine.

Part of this remarkable distinction is due to Whitehorse Bylaw 426 of 1975 which restricts the operation of motor vehicles to designated roadways in certain “protected areas” to ensure maximum conservation of the environmental quality.

How’s that for the freshest of fresh air on a global level?

It has a relatively mild weather

Though winters can be bitterly cold, Whitehorse is not as cold as fellow northern communities such as Yellowknife, thanks to its location within the Whitehorse valley as well as its relative proximity to the Pacific Ocean. 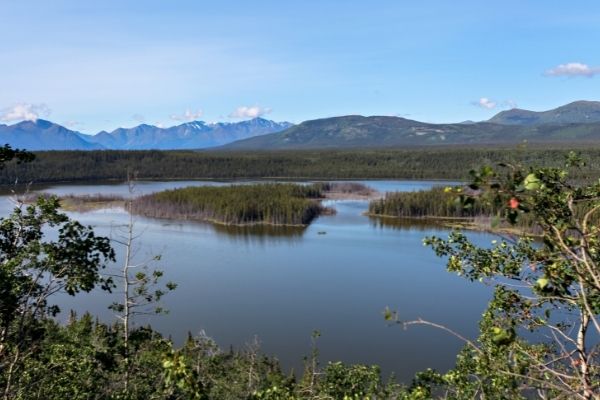 There is always something to do.

As it’s blessed with great outdoors, Whitehorse offers plenty of things to do as you step outside. Depending on the season, you can go skiing, fishing, hunting, or snowmobiling. Truly appropriate for a place that is also known as “Wilderness City.”

It has year-round events and festivals.

Being comparably remote from many other Canadian settlements, Whitehorse does have those disadvantages, apart from long, cold winters and fewer transport options. But to those who have embraced its simplicity and taken advantage of its natural features, Whitehorse is a pride of Yukon that’s easy to call home.