Filipino dairy workers in New Zealand’s South Island, some of whom have been initially been involved in using false documents to get work permits, are relieved to learn they will be eligible for residence under a new visa scheme.

A fraudulent visa scheme involving them has disclosed a problem with some document with embellished experience and qualifications. The scam, though, would not be held against the workers who are still in New Zealand if they meet all the other criteria for the new South Island Contribution work visa, said Immigration New Zealand. 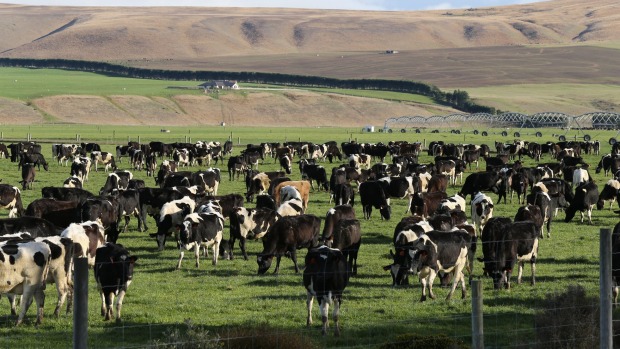 Earl Magtibay, a farm manager who chairs the Filipino Dairy Workers Association said this development gave new opportunity for Filipinos, some whom have lost hope of becoming New Zealanders.

“It’s fair enough that they be given a second chance as long as they’ll be honest in their (next) applications with Immigration.

“Because after all, it’s their hard work and work ethics that brings them to where they are now in the industry,” he said.

“A lot of them have come to New Zealand in good faith and a lot of them are actually victims of recruiters who have manipulated their paper work to be able to get them here,” said Bob Bolanos, who runs a dairy farm in Rangiora. He added that Filipino workers were worried that every time they had to renew their temporary visa, they might be sent home.

“They work hard, they pay their taxes, they’re law abiding. There’s no reason not to give them an opportunity to become part of the community,” he said.

Not only Filipinos hail the move by Immigration New Zealand.

Ben De’Ath, from dairy recruitment agency Cross Country, said it was a pragmatic move by Immigration New Zealand because the sector would be crippled without the Filipino workers.

“The purpose of this South Island Contribution visa scheme is to recognise the contributions of people to isolated parts of New Zealand where it’s near-on impossible to find local staff.

“And granting residence to temporary work visas holders is not going to jeopardise the local labour market,” he said.