A Filipina dual citizen of the Philippines and New Zealand who pleaded guilty to 284 charges of visa fraud, Radio New Zealand reported.

Loraine Jayme, 36, was sentenced by the Hamilton District Court to 11 months and two weeks of home detention and 180 hours of community work.

In doing so, the defendant set up an elaborate scheme by fabricating letters and forging documents for the visa applicants. The offense took place between late 2014 and mid 2015.

She later pleaded guilt to the charges including forgery, supplying false information and obtaining it by deception. 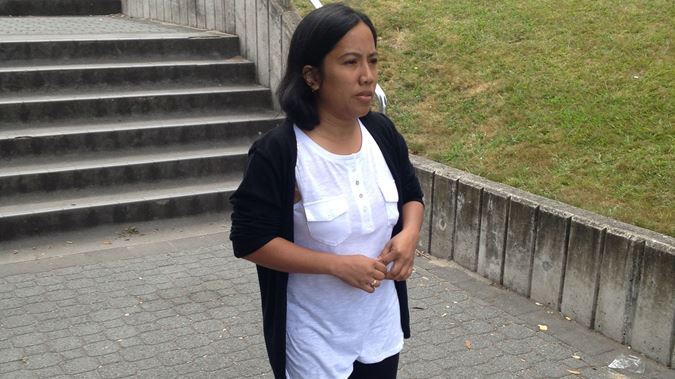 Judge Kim Saunders dismissed Jayme’s lawyer’s mitigation saying she selflessly wanted to help migrants and said there was an element of financial gain in perpetrating the fraud.
The judge described it as an extensive fraud, premeditated, deliberate and a serious breach of trust.

Assistant general manager Peter Devoy said the charges represented the tip of the iceberg of Jayme’s offending, adding that the offense was serious and would not be tolerated.

“It’s the systems that Immigration has in place to protect New Zealand and to protect the border [that] have been the subject of the offending.”