A Filipina representing her company has been fined after found guilty by a New Zealand court of exploiting migrant workers at the company’s sushi restaurants.

Court records show Imai hired five Filipino workers to come to New Zealand to work as Japanese chefs or sushi cooks. The victims have reportedly been underpaid of more than NZ$55,000. Compensation has since been paid to all five victims, who are currently holding legitimate work visas. 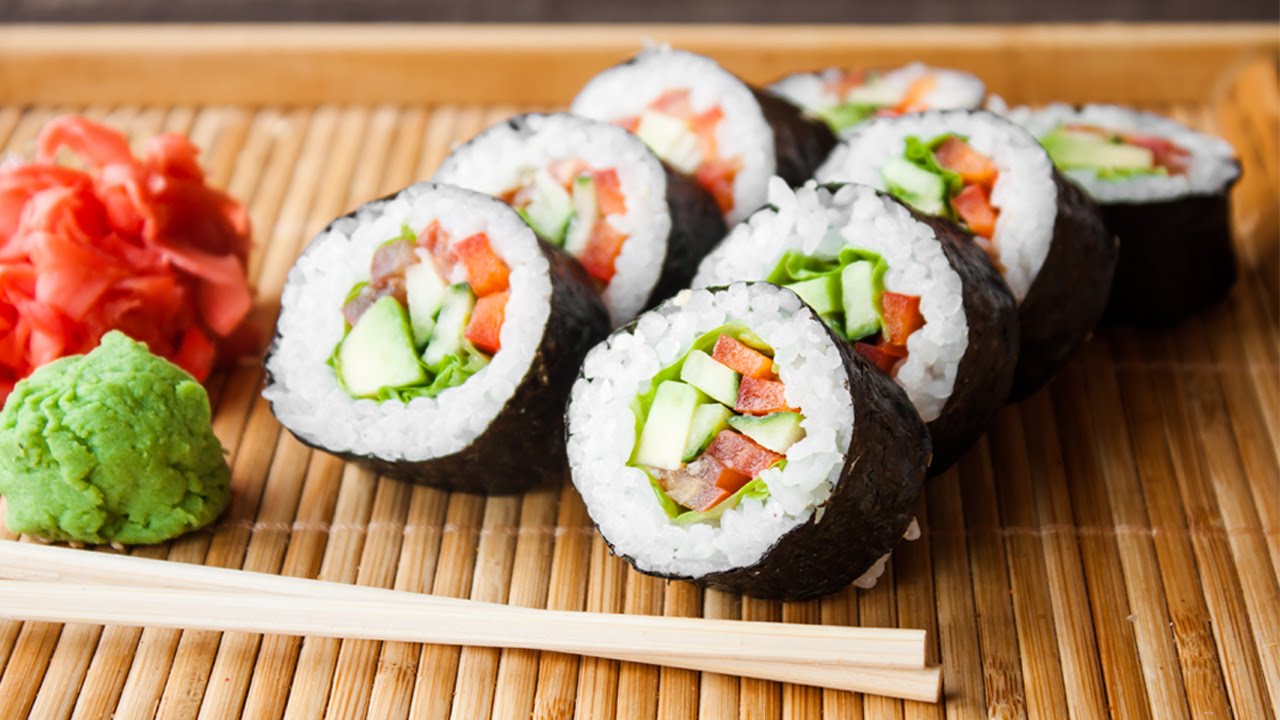 “The overriding principle is that migrant workers have the same employment rights as all other workers in New Zealand,” he said.

“We will not tolerate employers who exploit migrant labour for their own commercial advantage and will not hesitate to prosecute in cases where warranted.

“We encourage anyone being forced to work in New Zealand illegally for less than the minimum wage and/or excessive hours to contact Immigration New Zealand or the Labour Inspectorate. People can also contact CrimeStoppers anonymously.”